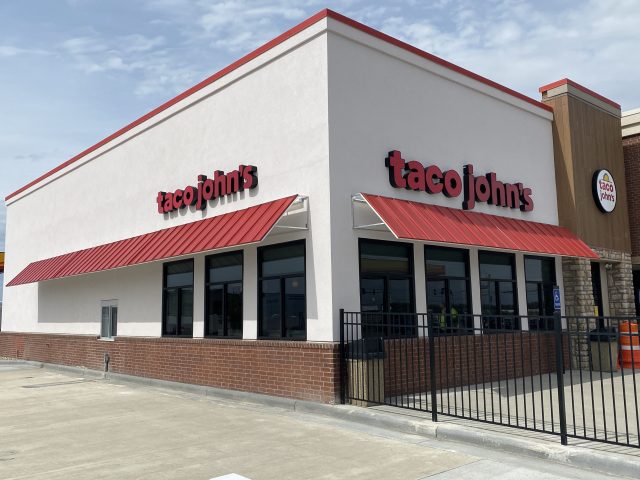 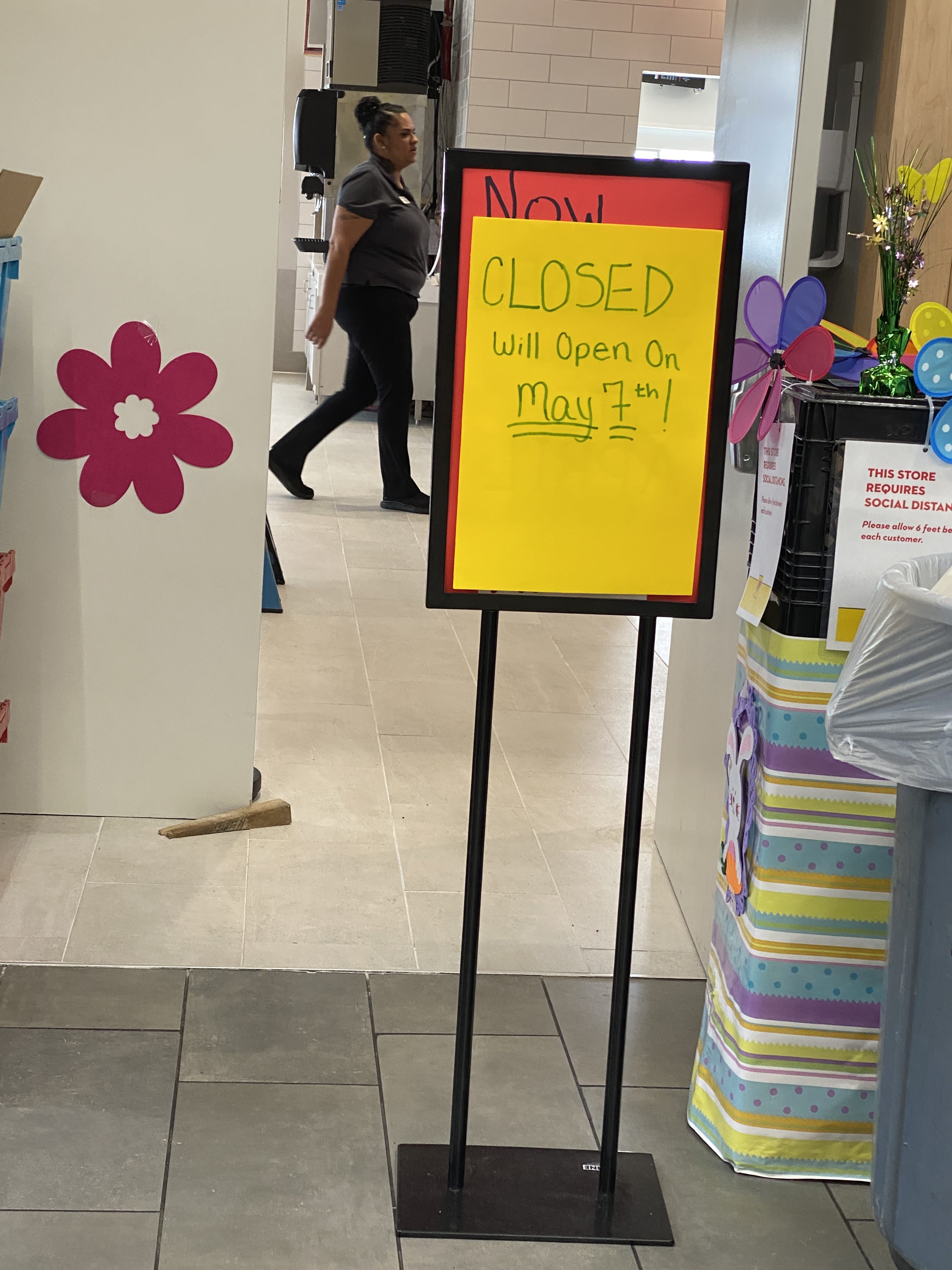 According to management and signage Taco John will open on May 7th, this will be the third Taco John in Ohio, two other locations are Athens and Bellville.