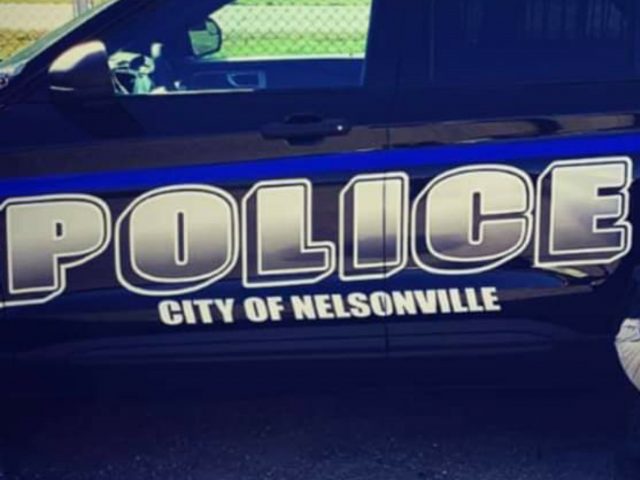 Nelsonville OH- 05:58PM Officers performed a vehicle stop on Columbus St. K9 Attila performed a free-air sniff of the vehicle and indicated on the passenger side door.

Both the driver (Emily Neal) and passenger (Phillip Traugh) were removed from the vehicle by Officers and searched prior to being detained.

Neal was found to be in possession of three narcotic glass smoking devices and aluminum foil to which she stated she used for heroin use.

A local towing company was requested to the scene and towed the vehicle. Neal was issued a citation for Driving Under Suspension and then released.

The Suspected Narcotics will be sent to BCI for Lab Analysis.