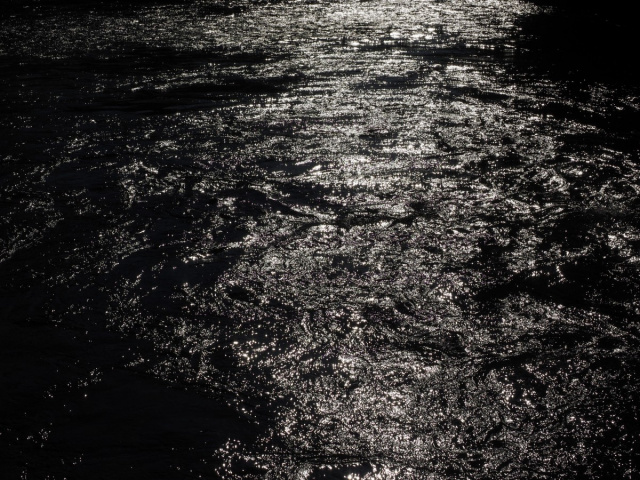 03:57PM Officers responded to the St Rt 691 Bridge for a report of a male being on the bridge and making suicidal threats. The subject jumped just as Officers arrived on scene.

It was noted that Officers went in the water and were able to get the male out.

Med Flight was requested and arrived a short time later to meet the first responders with the subject at Paul Bunyan Field. The male was transported to Grant Hospital.