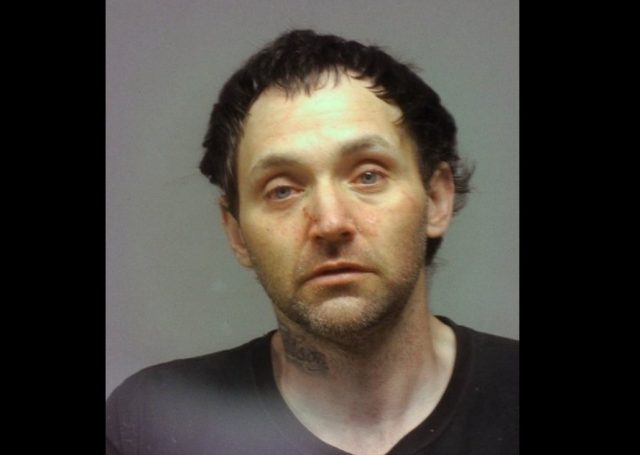 ATHENS, Ohio – Three criminal cases against a Nelsonville man were resolved Wednesday in Athens County Common Pleas Court with guilty pleas to eight counts.
Matthew Long, 39, pleaded guilty to aggravated possession of drugs (F5), identity fraud (F5) and petty theft (M1) in one case and was sentenced by Athens County Common Pleas Court Judge George McCarthy to a total of a year in prison. He pleaded guilty to aggravated trafficking in drugs (F4), trafficking in heroin (F5) and identity fraud (F5) for a total of 18 months in prison and he pleaded guilty to aggravated possession of drugs (F2) and identity fraud (F5) for which he was sentenced to between four and six years in prison.
Each case was ordered to run concurrent to the second-degree felony of aggravated possession of drugs for a total prison sentence of 4-6 years. Upon his release, Long must be subject to a mandatory term of 18 months to three years of post-release control.
In May of 2021, Long was found with more than five times bulk amount of methamphetamine in his possession during a traffic stop. He also provided law enforcement with false identification. Similar incidents of possession took place in March 2021 and November 2020.