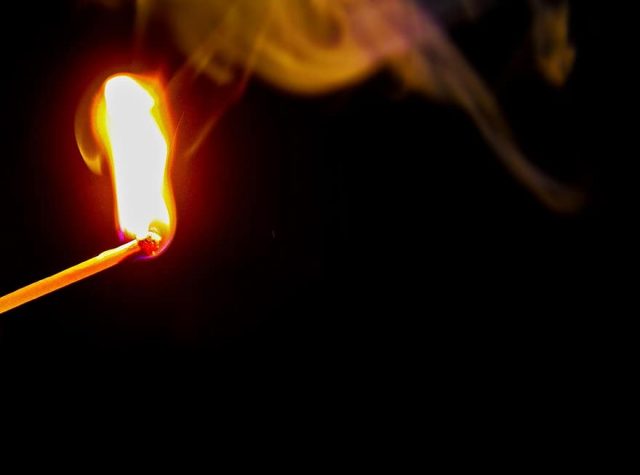 NELSONVILLE – A woman says that a fire in her home started by itself and she did what was needed to save her home from the fire.

According to Nelsonville police at 1:40 am on May 21, 2021 they were dispatched to Fort Street within the city when a neighbor called 911 when they saw visible smoke coming out of the windows of a home. When police arrived on scene, they were told by the homeowner that she was aware of the fire and told police how it happened.

“The clothes had spontaneously combusted in her house, so she threw them outside.”

The fire was quickly extinguished and no other investigation was launched. No injuries were reported and no major damage to the structure. 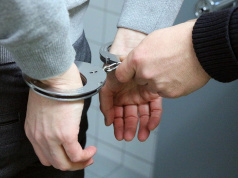 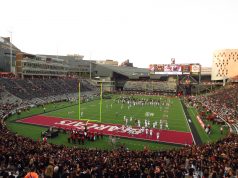 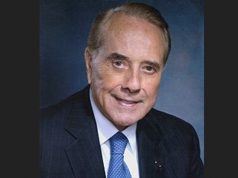