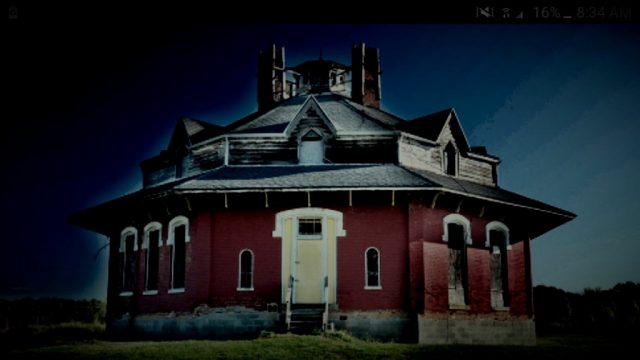 CIRCLEVILLE – Caretakers of the Gregg-Cites Octagon House are asking for help to keep an eye out for trespassers at the Octagon house.

According to the caretakers, over the past week the Octagon house has been broken into specifically the basement location, that isn’t part of the historical part, but graffiti has been sprayed on the wall and damage has been done. Video has been taken of the individuals but they have not yet been IDed.

Roundtown Conservancy is asking for anyone who sees something happening around the building to please make a report to the Sheriff’s department. They are worried about possible irreparable damage to this historical home.

The home is located on Crites road just south of the town of Circleville. It was built by George Gregg between 1855 and 1856. The building was moved from the US-23 location to where it sits now in the early 2000s.