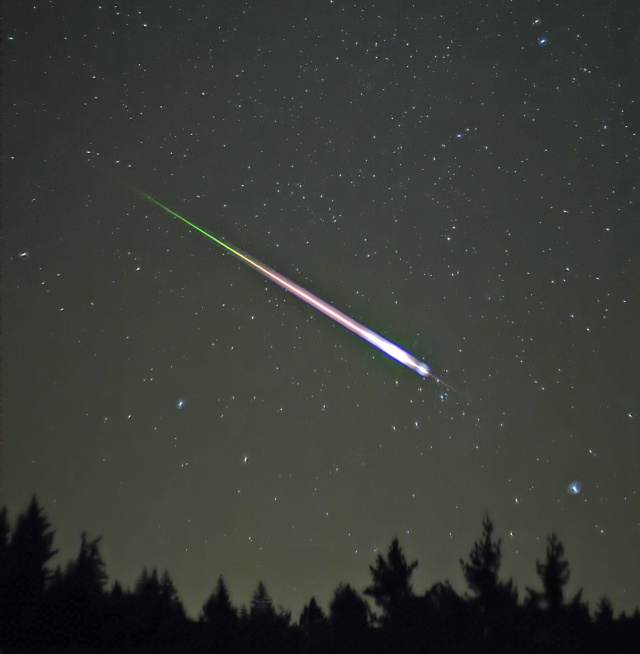 PENNSYLVANIA – A loud earth-shattering kaboom was heard over the skies of southwest Pennsylvania earlier today, and no one could figure out what happened until National weather chimed in.

Allegheny County chimed in saying that they basically had, “no explanation for the reports, but agencies are continuing to look.”

The county mentioned that they had received several 911 calls of shaking in the South Hills and confirmed there was so seismic activity and no thunder/lightning.

Confused the National weather chimed in and gave their opinion along with some science.

“Data from GOES-16 may provide a clue.This image is a product of the satellite’s Geostationary Lightning Mapper function, showing Total Optical Energy (basically, a measure of flash intensity). You can see the flash showing up here in the area of western Washington County, PA at 16:22Z (11:22 EST). This flash does not appear to be connected to any lightning activity in the area. One possible explanation is that a meteor exploded at some level above the ground. We do not have any confirmation of this at this time, but it seems to be the most likely explanation.”

SO who needs fireworks to celebrate the first day of the New Year?