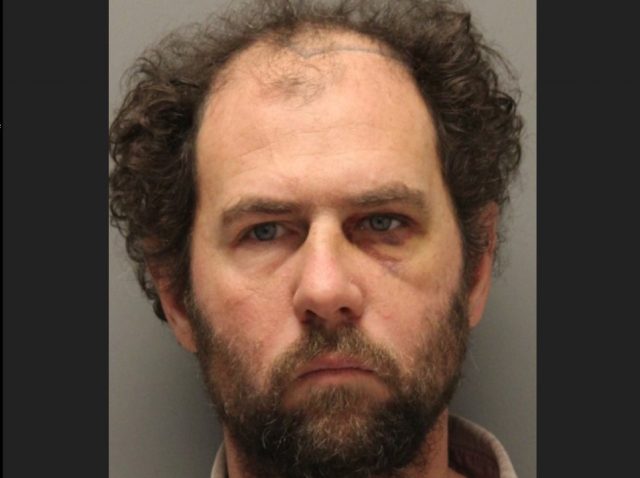 Delaware- The Delaware State Police have arrested 44-year-old McRoberts Williams of California, for robbery following an incident that occurred at the Wells Fargo Bank Saturday morning.

The incident occurred on December 11, 2021, at approximately 11:20 a.m., when troopers were dispatched to The Wells Fargo Bank located at 3215 Old Capital Trail, Wilmington, for a report of a bank robbery. Upon arrival, it was determined that a male suspect approached a 25-year-old female bank teller behind the counter and handed her a note stating this is a robbery. The bank teller complied and gave the suspect an undisclosed amount of cash.

The suspect fled the bank on foot, and once outside he made a deposit in the atm on the exterior of the building. The suspect then continued to flee the scene behind the Prices Corner Shopping Center where he was located by responding troopers and taken into custody without incident.

Williams was transported to Troop 2 where he was charged with Robbery 2nd Degree (Felony).

Williams was arraigned in the Justice of the Peace Court #11 and committed to the Howard R. Young Correctional Institution on a $6,000 cash bond.