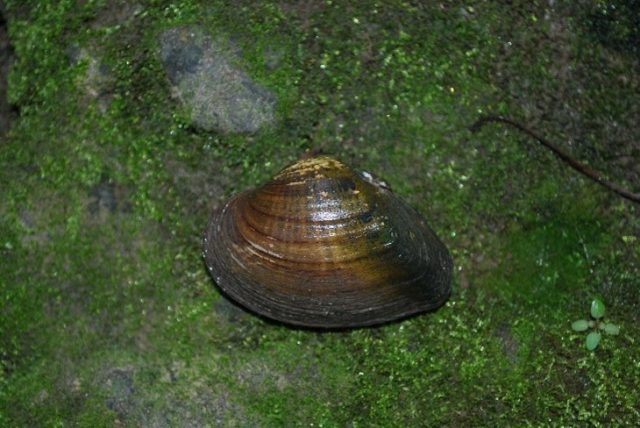 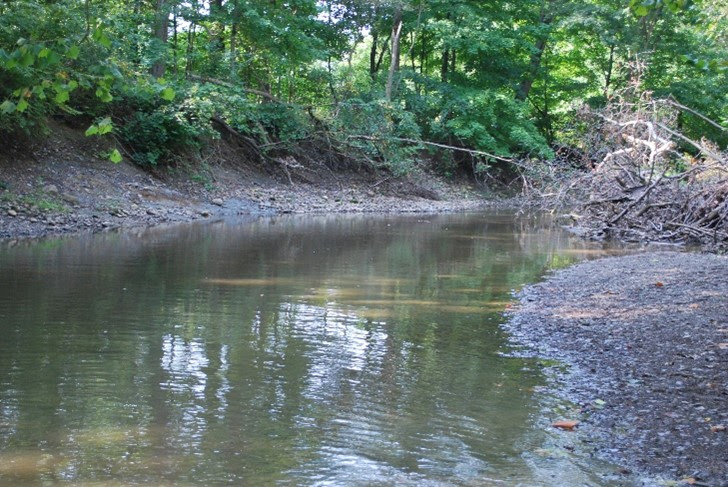 “It’s exciting when we find wildlife in our Ohio waterways that we thought were gone, especially considering the decline of the freshwater mussels,” ODNR Director Mary Mertz said.  “These surveys and discoveries like this, help us take the necessary steps to protect these species and their habitats.” 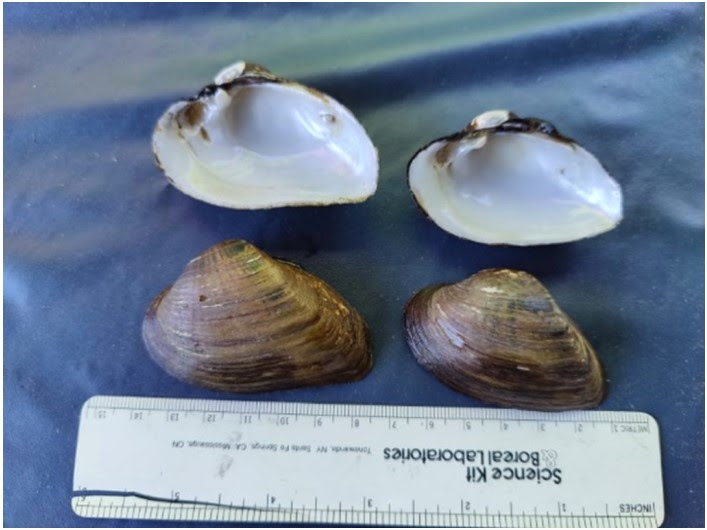 Caption: Original freshly dead specimens of the snuffbox mussel Epioblasma triquetra discovered by Dr. Hoggarth in the Olentangy River in June of this year.

The last survey was done in 1990.  Dr. Michael Hoggarth of Otterbein University conducted that survey and the most recent one.  He and his team focused on the Olentangy River from the headwaters to the confluence with the Scioto River. In July, they found two shells of recently deceased freshwater mussels at a location on the Olentangy River in Marion County above Delaware Reservoir.  The shells indicated there may be living specimens of the federally endangered snuffbox Epioblasma triquetra.  When the group returned in September, they found a living specimen of the snuffbox and a freshly dead specimen of the federally endangered rayed bean Villosa fabalis. The last time either was found in this section of the river was at least 60 years ago.

This find will extend the protection of the snuffbox in the Olentangy River north of Franklin County where a freshly dead shell was found some distance below the Delaware Lake Dam into Marion County. 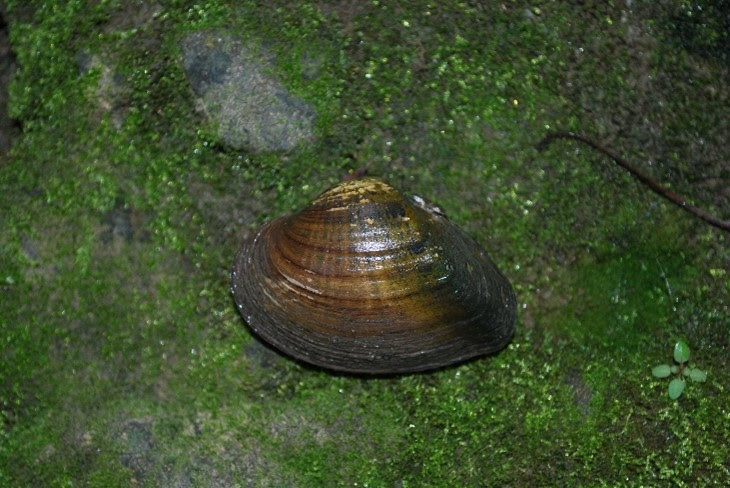 Caption: Live snuffbox mussel discovered in the Olentangy by Dr. Hoggarth in September of this year.

“While we were surprised to find these specimens in the Olentangy, the water quality in this section of the river has been maintained beautifully making this a great habitat for mussels and other creatures,” Dr. Hoggarth said.  “The streamside forest buffer has been well-maintained and that is an essential piece of keeping the water clean and allowing aquatic species to thrive.”

This portion of the river has maintained exceptional water quality and mussels, like other animals, are habitat specialists and their habitat remains intact in this section of the river.

The complete report detailing the findings of this survey will be published before the end of this year.
Funding for the study was provided through the sale of Ohio’s Scenic River License Plates.