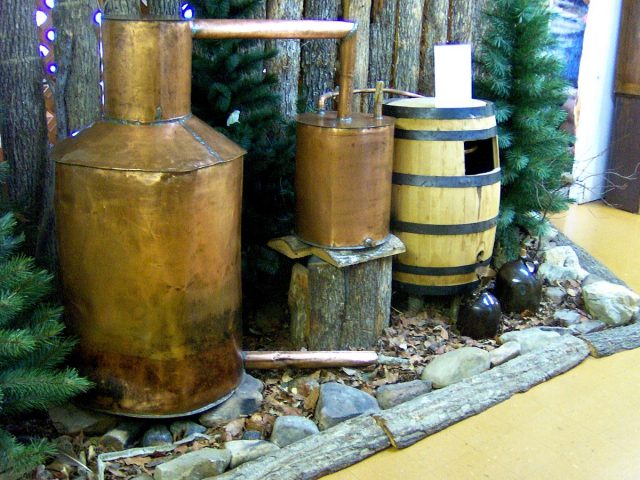 OHIO – A new bill aimed at changing the language around moonshine creation and consumption could be changed soon.

Senate Bill 13 would allow any Ohioan 21 and older to make, drink and serve moonshine, as long as they don’t charge for it. Introduced by Sen. Frank Hoagland (R-Mingo Junction), the legislation permits one person to make up to 100 gallons a year, but two or more people in one household could make 200 gallons.

The bill has been described as changing antiquated language that sole purpose wasn’t aimed at people’s safety but in place to help stop organized crime during prohibition.

The distiller of the moonshine according to the bill would allow the maker to share it with their family, neighbors, co-workers, or friends on private property, but they could not charge for it.

Where things get flammable, is that if the state legalizes it, it will still be illegal federally, but much like marijuana laws that have passed in over 25 states across the country, federally that is still illegal.

Ohio isn’t the first to go after these moonshine laws Alaska, Arizona, Massachusetts and Missouri are all allowed to make moonshine for personal consumption.