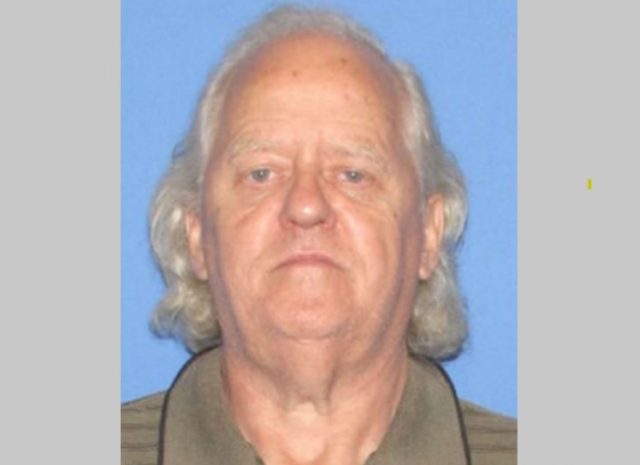 According to a release on December 26, Robert Adkins drove away from his home on Darby Road and didn’t return.

Adkins is described as 5 foot 6 inches tall and weighing 180 pounds. He also suffers from diabetes and does not have medication.

Anyone with more information on whereabouts call the local police immediately.