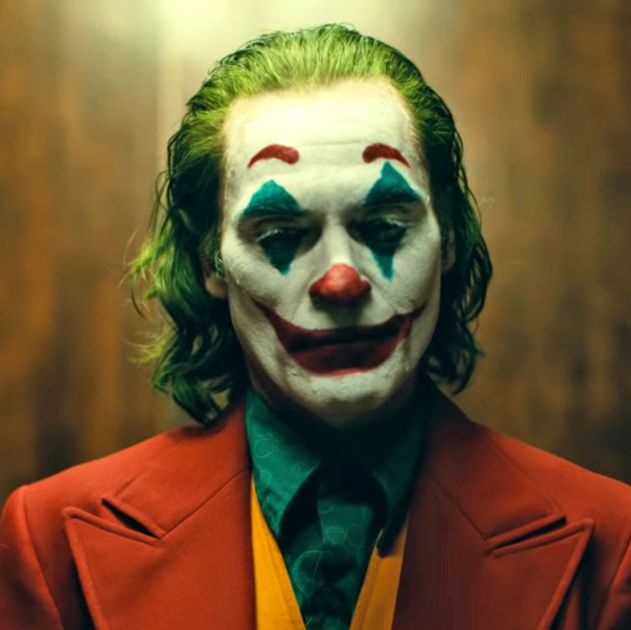 Military officials have warned of a “credible potential mass shooting” threat on a movie theater somewhere in the United States. The threat was prompted by the soon-to-release psychological thriller “Joker” starring Oscar-Nominated actor Joaquin Phoenix.

Fort Sills Army base in Oklahoma sent out the alarming notice on Monday, which was based on intelligence gathered by the FBI. The “disturbing and very specific “chatter of alleged extremists was found on the dark web, officials said.

“Commanders need to be aware of this threat for Soldier and family safety and to increase situational awareness should they choose to attend the release of this movie at a local theater,” reads the memorandum obtained by ABC affiliate state KSWO-TV in Lawton, Oklahoma.

In a statement to ABC News, Warner Brothers said the film is fictional and not a glorification of “real-world violence.”

“Gun violence in our society is a critical issue, and we extend our deepest sympathy to all victims and families impacted by these tragedies,” Warner Brothers’ statement reads. “Make no mistake: Neither the fictional character Joker, nor the film, is an endorsement of real world violence of any kind.”

The Aurora movie theater where a 2012 mass shooting occurred has apparently chosen not to screen the “Joker,” according to The Hollywood Reporter.

“As law enforcement has moved through so many mass shootings and so many other types of violence, that when they get intelligence, even if it’s not specific, they will pass it on to local or state authority just so they are aware,” Garrett said.

The movie, which won the Golden Lion for Best Film at the Venice International Film Festival in Italy earlier this month, is scheduled to be released nationwide on Oct. 4.