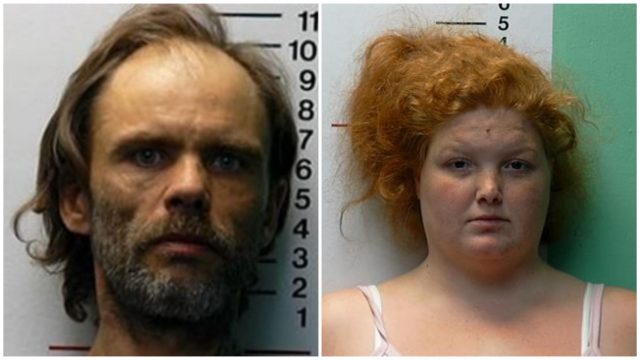 According to police, James Robert Hutchinson, age 6, was reported missing to Middletown Division of Police by his mother, Brittany Gosney. After investigation Brittany Gosney and her boyfriend, James Hamilton backed out of that statement and said that James was killed in Preble County. The child’s body was brought back to Middletown, where they live, and later put into the Ohio River.

The body of the boy has yet to be found but the couple appeared in court Mother Brittany Gosney pleaded guilty to three of the sixteen charges after a plea deal was struck. Gosney faces life in prison for the charges she has to plead guilty to and will be sentenced in September.

Boyfriend James Hamilton pleaded guilty Last month to kidnapping, gross abuse of a corpse and two counts of child endangering, he faces up to 19 years in prison for his crimes.

Gosney was sentenced to Gosney faced a mandatory maximum of life in prison with the possibility of parole after 15 years and a maximum of 36 months each for the child endangering charges.