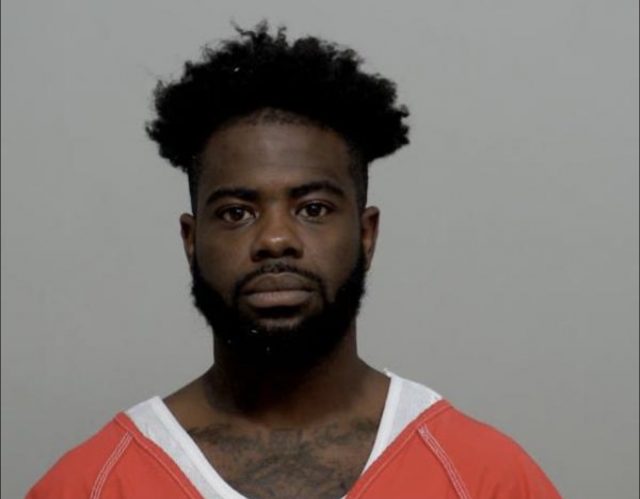 Jahmal Cruse was arrested in the summer when he was pulled over by the Pickaway Sheriff’s department during a traffic stop. Cruse was found to have a large amount of drugs in his possession plus 13,350.00 dollars.

Cruse plead no contest in court in September and was given 12 months plus 174 days in prison and the 13,350 dollars forfeited.