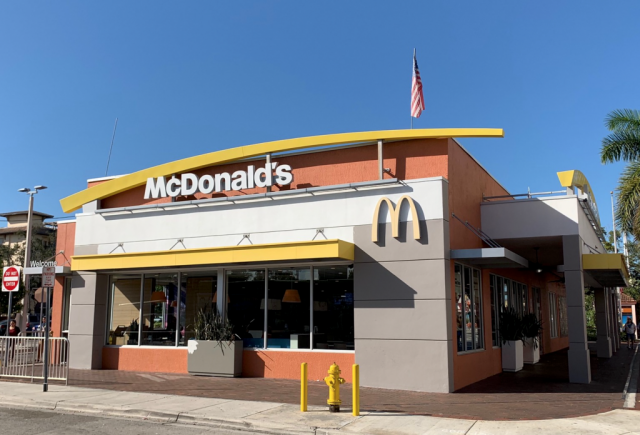 Chillicothe – A man was arrested and charged with Aggravated menacing after a road rage incident ended in the local fast food establishment.

According to the Chillicothe police department on September 17, 2022, Police responded to 1067 N. Bridge St. (McDonalds) in reference to a
disturbance in the drive-thru.

Contact was made with the complainant who advised another customer pointed a handgun at him and threatened to shoot him over a parking lot road rage incident.

After talking to the suspect and having enough evidence to search a firearm was recovered from the scene and a male subject was arrested
and transported to the Ross County Jail.