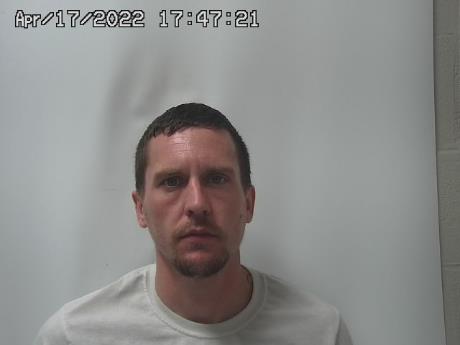 SOUTH SOLON – On April 17, 2022, at approximately 8:45 a.m. the Madison County Sheriff’s Office responded to the Village of South Solon on the report of shots being fired from a vehicle. As deputies were en route, information was learned that a vehicle had pulled into the Jefferson Township Fire Department in Fayette County with a victim who had sustained an apparent gunshot wound. Despite administering life-saving techniques the victim was pronounced deceased by the Fayette County Coroner. It was determined that the shooting occurred in the Village of South Solon.

.The Madison County Sheriff’s Office continues its investigation into the incident and encourages anyone with information to call 740-852-1212.

Charges: Tampering with Evidence, Possessing Weapons Under Disability (additional charges are under review by the Madison County Prosecutor’s Office)