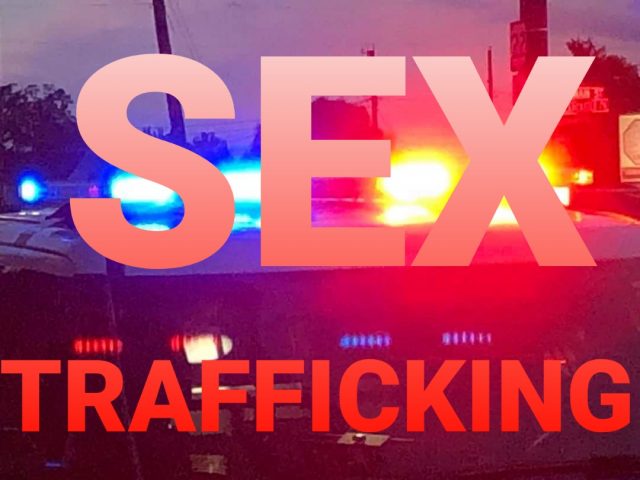 “The Department of Justice is committed to holding sex traffickers responsible for their horrendous and immoral crimes as demonstrated by yesterday’s sentence,” said Assistant Attorney General Eric Dreiband of the Civil Rights Division. “The Civil Rights Division will continue to prosecute human trafficking in all its forms and seek justice on behalf of victims and survivors.” <

“Those who commit crimes of this nature lose sight of the humanity of their victims; that they are someone’s daughter, a person with dignity and value, someone’s little girl,” said U.S. Attorney Russell Coleman for the Western District of Kentucky. “As evidenced by a sentence of a decade and a half in federal prison with no parole, this foul conduct will not be tolerated in the Western District of Kentucky.”

“As evidenced by yesterday’s sentencing, the FBI, along with our state and local partners, is committed to bringing to justice those that exploit our most vulnerable citizens. Investigating all forms of human trafficking is a priority of the FBI and we will continue to vehemently pursue investigations into sex trafficking on behalf of victims and survivors alike,” said Special Agent in Charge Robert Brown of the FBI’s Louisville Field Office.

Restitution to human trafficking victims is mandatory under applicable federal law, and the district court will determine appropriate restitution at a future date.