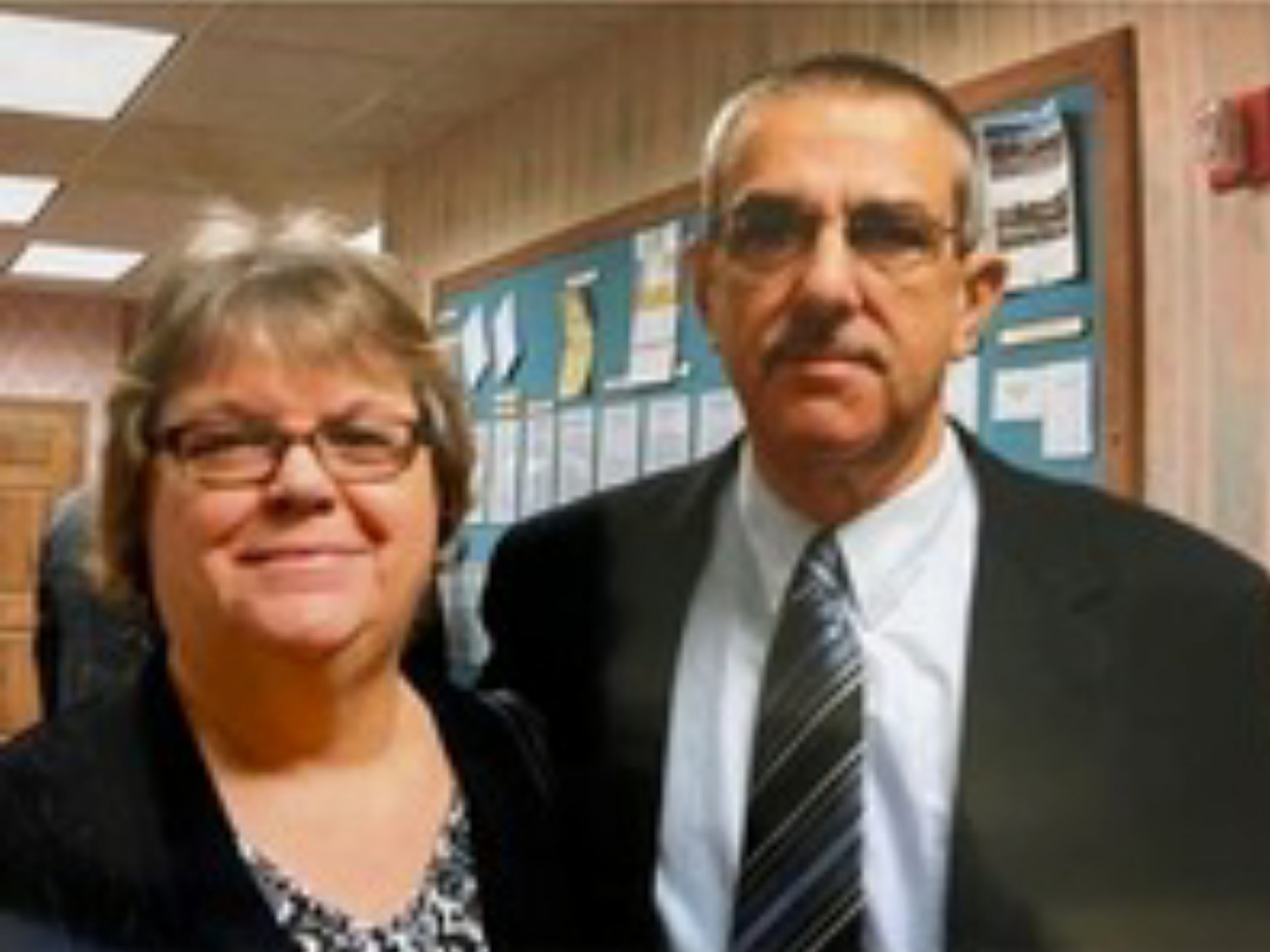 Logan OH- Michael Eugene Wahl, 64, of Logan, passed away Friday, November 27, 2020, at Logan Care and Rehabilitation.  He was born May 5, 1956, in Lancaster, son of the late Donald and Mary Miller Wahl.  Michael was married to Deborah C. “Candy” Nelson Wahl, who survives.

He retired from General Electric in Logan and was a member of Kingdom Hall of Jehovah’s Witnesses.

Zoom services will be held at a later date.  Arrangements are by Cardaras Funeral Home, 183 E. Second St., Logan.