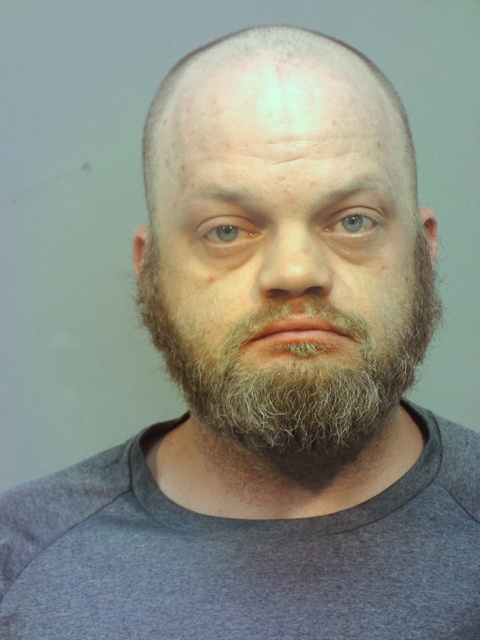 Logan OH- A man is behind bars after police responded to a report of a man with a gun at an apartment complex on Linton Road over night.

Update if in the Linton RD. area. We had an armed barricaded subject. Subject was taken into custody and is in route to Regional Jail. Thanks for staying inside during this incident.

Posted by Policing for Our Community on Thursday, May 7, 2020

According to sources, Logan Police and Hocking County Sheriff’s deputies were on scene when the man walked out of an apartment to speak with them while waving a gun in their direction, he then walked back into the building. Logan police announced on social media that they were able to arrest the man.

Michael Dwayne Whitmer was arrested and remains in the custody of the Southeastern Ohio Regional Jail.  He has been charged with a single count of Aggravated Menacing and has a $100,000.00 Bond.