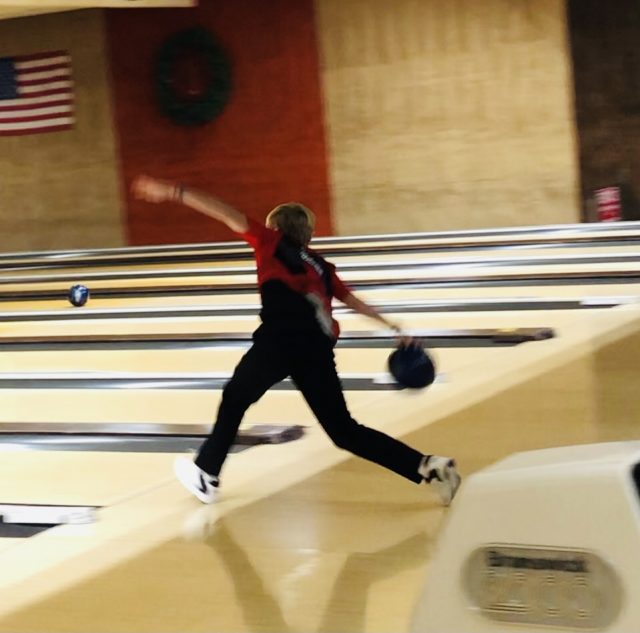 The boys were undefeated until recently and still place them high in the field. Team leader was Bryce Baltzer with a two-game series of 423. Chance Tatman helped lead the way with a 388 two-game series.