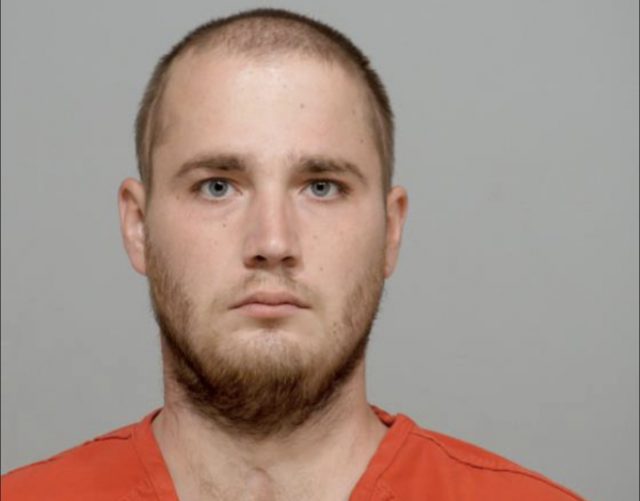 PICKAWAY – A local man who was charged with Gross Sexual Imposition in 2017 is now back in jail for failing to confirm to the details of that guilty release.

Matthew Mears Jr, 27 was found guilty on 4/20/2018 of attempted gross sexual imposition, a sex offense and felony in the 4th degree. Part if his release from his jail sentence was registered as a sex offender and change of address with whatever County he lived in during that post control. After release, he failed to notify the sheriff of a change in his address after he moved to East Second street in Chillicothe. He was indicted for his crimes in 2021 and was found guilty this week.

Meares was sentenced to 12 months in jail plus another 1294 days.