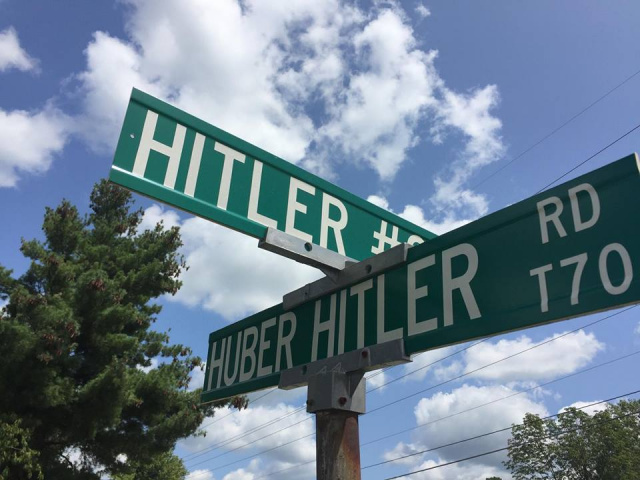 There are three things that have withstood the test of time in Pickaway County – the Pumpkin Show, Ted Lewis, and the Hitler cemetery just east of Circleville. But one of those things is facing scrutiny in the wake of social changes in the 21st century.

Enter a social media post which is generating a huge volume of discussion online. In the wake of violence and scrutiny involving white supremacists and neo-Nazis, one of Pickaway County’s most curious last names is under attack.

“When Charlottesville happened, we all saw the ugly in America.
We saw the deep hatred that some people have for others merely
because of their race or religion. We saw people who very literally
and publicly identified with the Nazi party. I mourned for the country
I thought I knew. I mourned for the people who were lost in attacks
on the counter protestors. I mourned for everyone who the Nazi party
claims should be killed. In my mourning, I realized that this was affecting
my own home town. I suddenly understood my discomfort with those signs
and what it meant to have them, related to a local historical figure or
not, displayed in town and nobody question it.”
– Jacqueline A. Original Petitioner for the removal of signs and statues.

People on all sides of the political spectrum are now engaged in the debate about the memorials and signage, with some defending the roads and cemetery, with others believing that the sheer name could evoke anti-minority attitudes in the community and country at large. 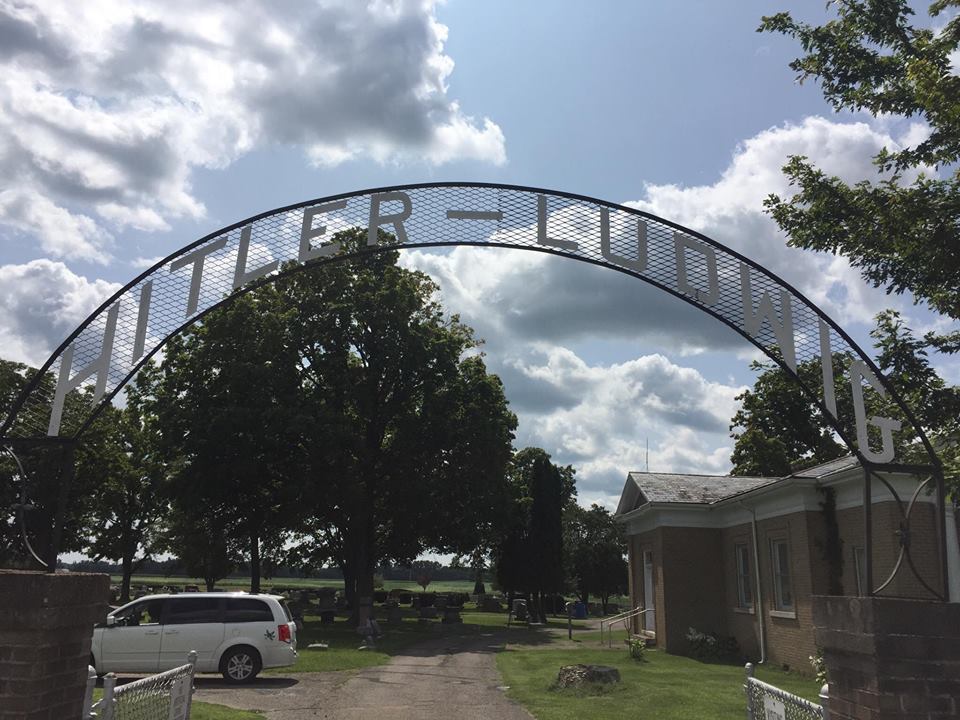 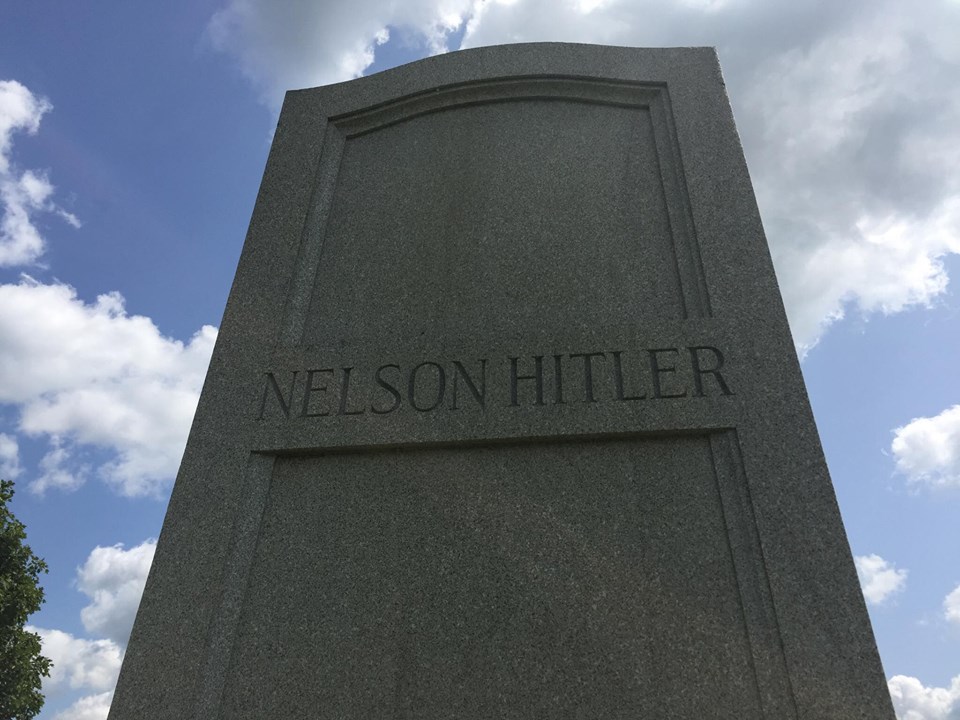 But why does Pickaway County embrace Hitler? The story is not often told, but may be one of great interest in unraveling the web that surrounds an area sandwiched between Tarlton Pike and State Route 56. 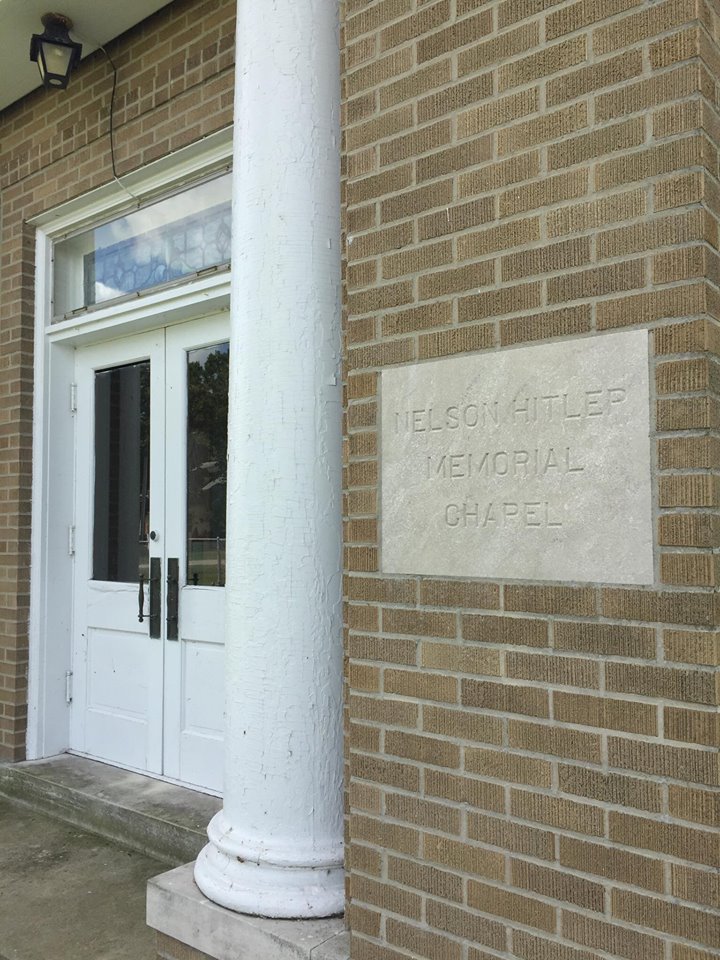 The question turns, then, back to what will become of the memorials left over of the Hitler family? Should the roads and addresses be changed? Should the Hitler-Ludwig Cemetary merely become the Ludwig Cemetary? Could the 22 Acre Martha Hitler Park & Disc Golf Course on Bolendar-Pontius Road be returned to a field and pasture?

We are in the process of contacting local township and commissioners for quotes and opinions on this controversial debate. Our hope is to provide a balanced discussion on the subject. Have an opinion? Leave it in the comments below, and we will gladly publish them as long as they do not involve racism or vulgarity.