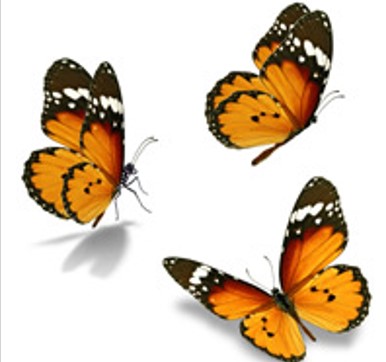 He was born May 12, 2020, in Circleville. In addition to his parents, survivors include brothers, David Lee, and Landyn Graham Lee; grandparents, Diana (Roy) Blankenship and Earl Lee, of Circleville; and numerous aunts, uncles, and cousins. He was preceded in death by a great-grandmother, Ellen Adkins.

Leightyn was a sweet, happy little boy who did everything with his big brother Landyn. He loved being read to and watching his favorite cartoon, “Coco Melon.” When it came time to eat, his favorites were the stuff of most toddler’s dream entrees: chicken nuggets, pizza, and hotdogs. Although his life was brief, he left an indelible mark on the hearts of everyone who knew him and will be greatly missed every day.

Private services will be held at the convenience of the family at Haller Funeral Home.