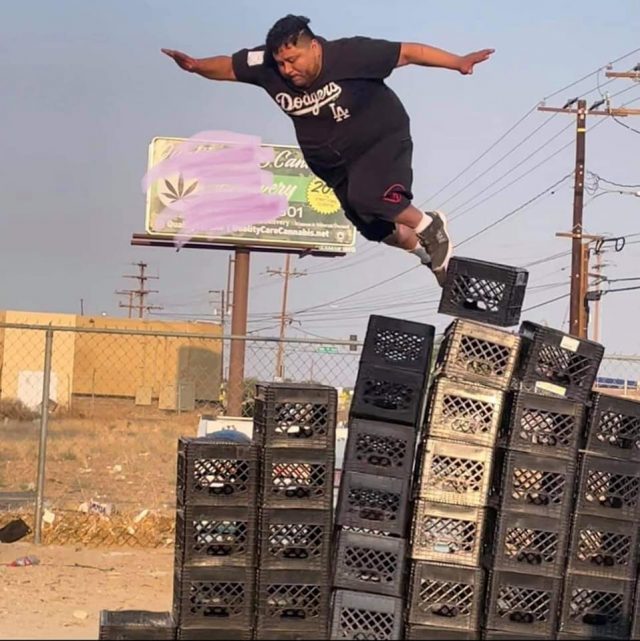 COLUMBUS – A food truck had to back down from the milk crate challenge they were hosting after their lawyer told them they could still be liable for injuries.

Chef Hiro posted on August 22 that they would have a “crate castle of death” and challenged anyone who could make it across it to win 200 dollars and 50 free tacos. The Milk Crate challenge is a viral challenge across social media where you stack 36 milk crates into a pyramid and attempt to walk up to them and down the other side. Videos found on the internet show many people failing in this challenge and getting hurt.

After the food truck challenge when viral, they consulted with their lawyer for a waiver form to make sure the company would not be liable, but their lawyer according to posts by the company said that even with the waiver they could still be sued.

Yesterday the company backed off the challenge saying, “due to the fear of a lawsuit THERE WILL BE NO CRATE CASTLE OF DEATH CHALLENGE.”