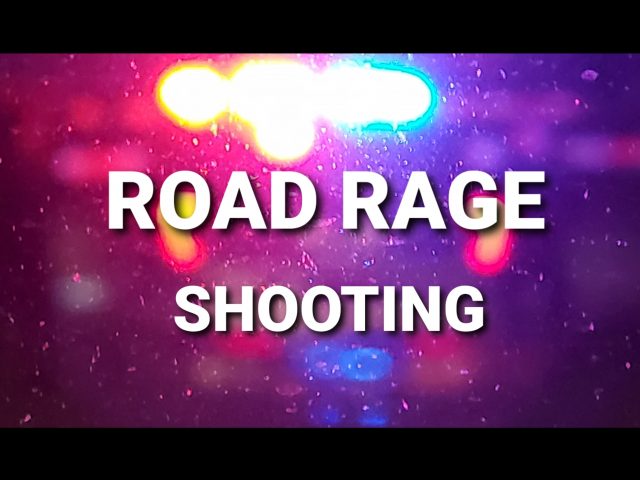 The victim had a gunshot wound to his right arm and was transported to Grant Hospital in stable condition. The victim explained as he was traveling on the on-ramp, where it decreased down to one lane, he got in front of the suspect vehicle.

The suspect vehicle drove off, I-71 (N/B), to an unknown destination.

There were no other witnesses at the scene.