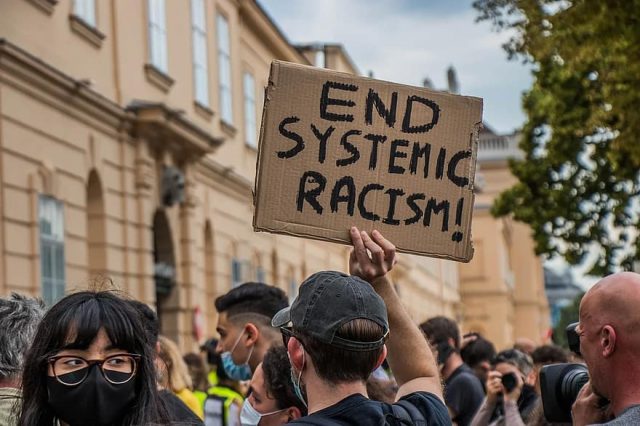 Several police officers were used in last weeks protests of about 100 people on each side. Tensions were high but there was minimal issues with the conflicts.