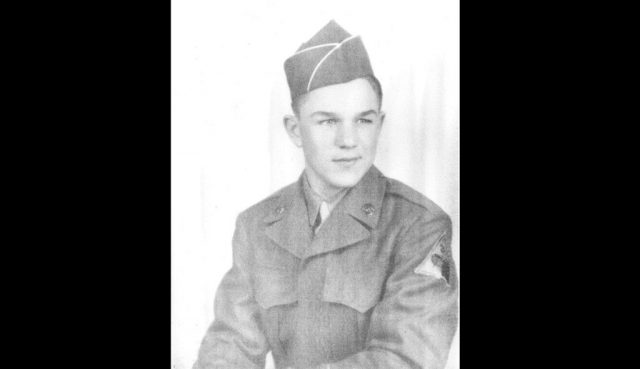 ROSS – A Ross County Soldier lost in the Korean War will finally come home after over 70 years.

CPL Bray’s body will arrive at John Glenn International Airport on Monday, Nov. 4, 2019 at 1:36 pm.  The United States Army will be present to present Honors.

A brief funeral service will be held at the funeral Home at 1 pm officiated by an Army Chaplain.

Following this service, CPL Bray will be transported to the Bainbridge Cemetery where Full Military Honors will be accorded by the United States Army.