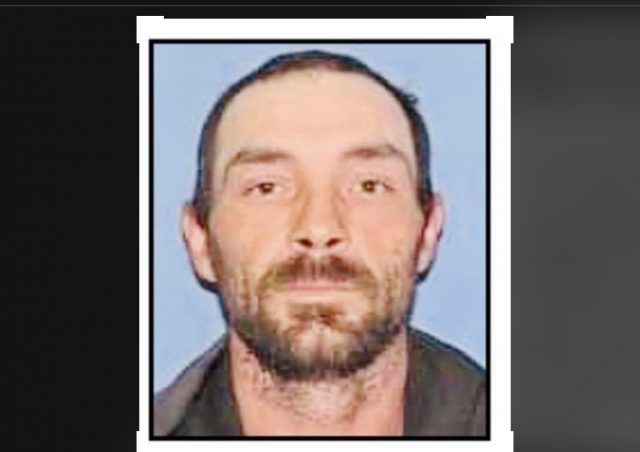 The Jackson County Sheriff’s Office is currently searching for Michael Tilley 42, of Jackson Hill Road. Tilley took off early Friday afternoon with his two children defying a court order to surrender custody to Child Protective Services.
The children, 13-year-old William Tilley and 10-year-old Annalee Tilley were last seen at 2:57 p.m. Friday, October 22.
Tilley is believed to be driving a gray Dodge mini van with a black front bumper with fictitious license plates. Their direction of travel is unknown.
It is noted that Tilley has violent tendencies and has an arrest warrant for a probation violation.
He described as a white male, 6’1” tall, weighing approximately 145lbs, with brown hair and eyes.
If you have seen Tilley or his children or know their whereabouts, contact the Jackson County Sheriffs Office by calling 911 or 740-286-6464.