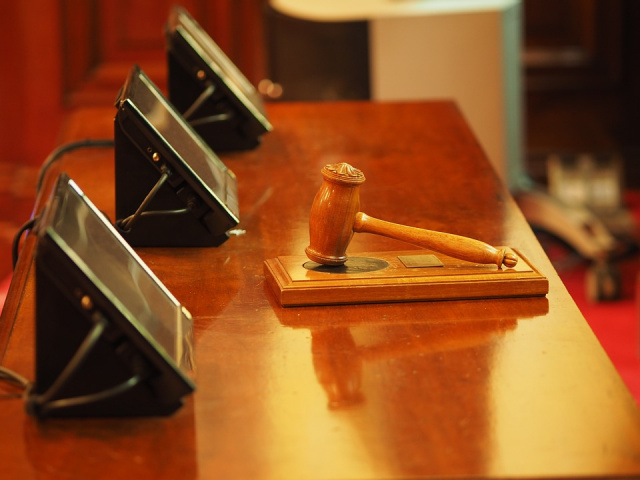 CINCINNATI – The first Chinese intelligence agent ever to be extradited to the United States to stand trial was convicted today by a federal jury in Cincinnati.

Yanjun Xu was found guilty on all counts, including conspiring to and attempting to commit economic espionage and stealing trade secrets.

“The jury, by its guilty verdict here today, held Xu accountable for his classic spy techniques,” said Acting U.S. Attorney Vipal J. Patel. “Xu conspired to commit economic espionage on behalf of the Chinese government, and he tried to steal the valuable innovation and trade secrets of industry-leading American aviation technology companies. This Office will continue to seek to protect American innovation and hold accountable those who attempt to steal our nation’s science and technology, regardless of status or affiliation, whether civilian, military, or spy.”

“Investigating, arresting, and successfully prosecuting an intelligence officer from the Chinese Ministry of State Security is a victory for the American people and the U.S. intelligence community,” stated FBI Cincinnati Special Agent in Charge J. William Rivers. “The Chinese Communist government, which tasked Xu, is continuing to operate other spies, hackers, and intelligence officers who are intent on stealing advanced technologies and exploiting U.S. businesses innovations. Government and private industry must strengthen our partnerships to protect our advancements and our national security.”

Xu is a deputy division director at the Chinese Ministry of State Security (MSS), which is the intelligence and security agency for China.

According to court documents and trial testimony, beginning in at least December 2013, Xu targeted specific companies in the United States and abroad that are recognized as leaders in the field of aviation. He identified individuals who worked for the companies and recruited them to travel to China, often initially under the guise that they were traveling to give a presentation at a university. Xu and others paid the individuals stipends on top of covering travel costs.

According to today’s conviction, Xu attempted to steal technology related to GE Aviation’s exclusive composite aircraft engine fan – which no other company in the world has been able to duplicate – to benefit the Chinese state.

In March 2017, a GE Aviation employee in Cincinnati was solicited to give a report at a university in China. The employee traveled to China two months later to present at the university and was introduced to Xu. Xu and others paid the employee’s travel expenses and a stipend.

In January 2018, Xu requested “system specification, design process” information from the employee and – with the cooperation of the company, who was working with the FBI – the employee emailed a two-page document from the company that included a label that warned about the disclosure of proprietary information.

In February 2018, Xu began discussing with the employee the possibility of meeting in Europe during one of the employee’s business trips and asked the employee to send a copy of the file directory for his company-issued computer.

Xu traveled to Belgium on April 1, 2018 to meet with the employee and was arrested at that time.

The Department of Justice Criminal Division’s Office of International Affairs secured Xu’s extradition to the United States, with valuable assistance provided by the government of Belgium, as well as the Belgian Federal Police.

Economic espionage is punishable by up to 15 years in prison and a fine of up to $5 million. Theft of trade secrets carries a potential maximum sentence of 10 years in prison.