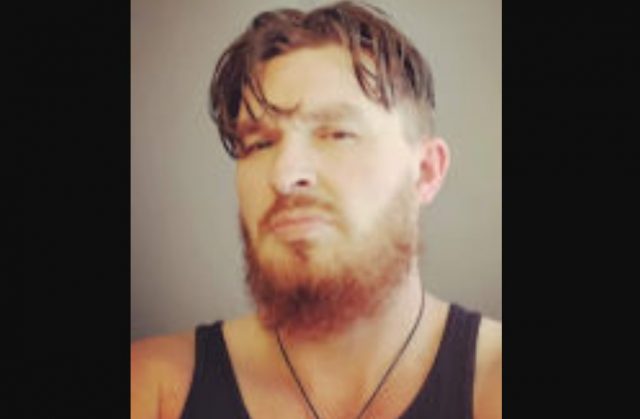 He was born January 8, 1986, in Chillicothe, Ohio, to Robert A. Gumm and Sherie Browning Chaney.

Surviving are his mother, Sherie Chaney; daughter, Merissa Smallridge; and brothers, Dakota Chaney and Kyle Chaney, all of Chillicothe.  He was predeceased by a son Joshua A. Gumm, Jr; his “dad”, who raised him, Kevin J. Chaney; and his biological father, Robert A. Gumm, Jr.

Joshua attended Veritas Community Church West, in Columbus and was part of The Refuge Community.  He worked at Franklin International in Columbus.