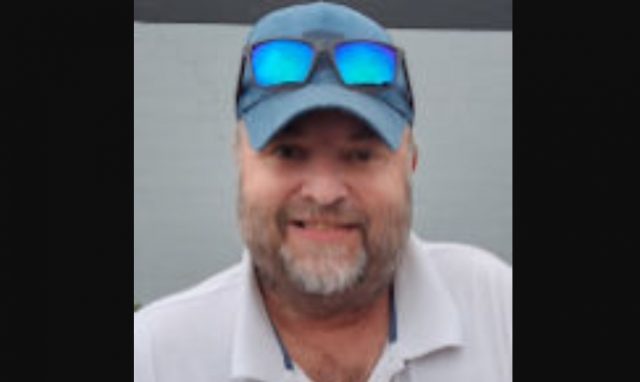 John would do anything to help anyone out.  He will be missed by his family and many friends.

A celebration of his life will be held at the convenience of the family.  Arrangements are under the direction of the WARE FUNERAL HOME.