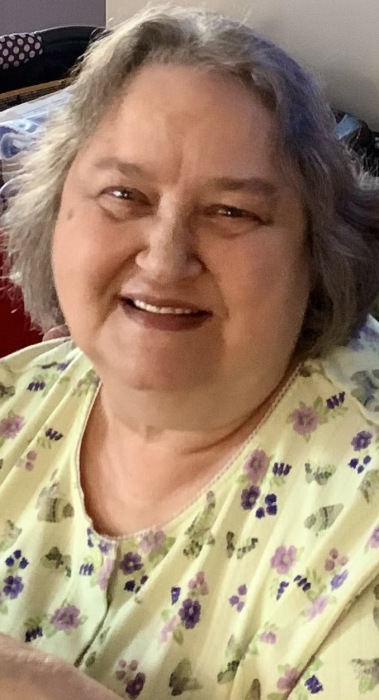 Janet Ruth (Clifton) Martin followed her Lord and Savior home on November 28, 2020 at her daughter’s home in Columbus, Ohio.  Janet was born on March 1, 1946 in South Webster to John and Madge (Duncan) Clifton.  Janet was a loving mother, grandmother and sibling.  She was a caregiver of others, and compassionate in her walk through life.  She was steadfast in her Christianity, loved her family, music, and nature.

Funeral services will be held on Thursday, December 3, 2020 at 10:30 a.m. at Wellman Funeral Home, Circleville with burial to follow in Forest Cemetery.  Friends may call at the funeral home on Wednesday from 4-7 p.m. Covid 19 restrictions will be observed. Memorial contributions are suggested to National Kidney Foundation, 30 East 33rd Street, New York, NY, 10016. Online condolences can be made to www.wellmanfuneralhomes.com.