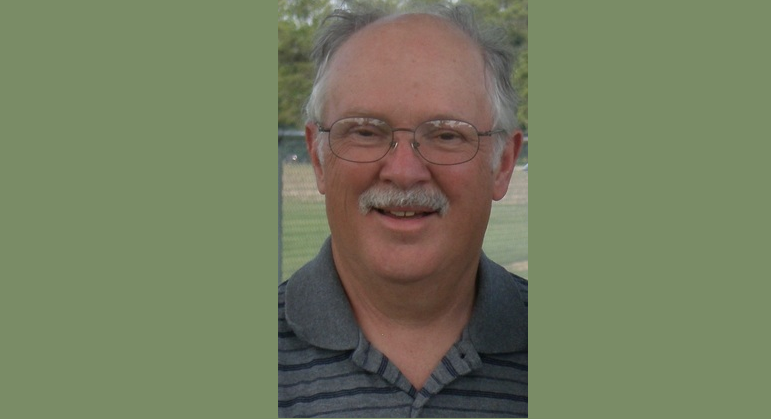 James L. Johnston, 67, of Laurelville passed away on October 24, 2017 after an extended illness.  He was born on December 15, 1949 in Circleville to Joseph and Florence (Stump) Johnston.  In addition to his parents he was preceded in death by brother Michael Johnston, by mother-in-law Angie Hendershot and by brother-in-law John Fortner.  James is survived by his wife Barbara (Hendershot) Johnston, children Brandon Johnston and his fiancé Leslie Limo, Amy (David) Bonham, grandson Nicolae and granddaughter Gabriella, brother Terry Johnston, sister Judy Fortner.  The family would like to thank special caregivers Debbie Perry and Dawn Collins and staff at Chillicothe VA.  Jim was drafted into the United States Army in 1969 at age 19 and returned home from service in 1971 at age 21.  He went to work at RCA in Circleville upon his return from the service and worked there for 33 years until the closing of RCA.  At age 54, Jim attended Hocking College where he obtained 2 Associate’s Degrees in Culinary Arts and made the Dean’s List every quarter..

After completing college, Jim worked in the food service department at Adena Medical Center and then finished out the rest of his career working at the Southeastern Correctional Institution as a Food Service Coordinator.  Jim was an avid sports fan and always rooted for the Cleveland Browns, Ohio State Buckeyes and the Cincinnati Reds.  He also enjoyed watching Logan Elm sporting events and watching his children in the Logan Elm music programs.  He was a jack of all trades, as there wasn’t much that he couldn’t do.  He loved golf, cooking, gardening and country music and always had a smile on his face.  He was a loving and devoted husband, father, and grandfather.  His greatest accomplishments in life were his children.  He will always be remembered as an incredible father and a friend to all.  Funeral services will be held on Saturday, October 28, 2017 at 11:00 a.m. at the Wellman Funeral Home, Laurelville with Pastor Lynn Summers officiating.  Burial will be in Green Summit Cemetery.  Visitation will be held at the funeral home on Friday from 4-7 p.m.  Online condolences can be made to www.wellmanfuneralhomes.com.