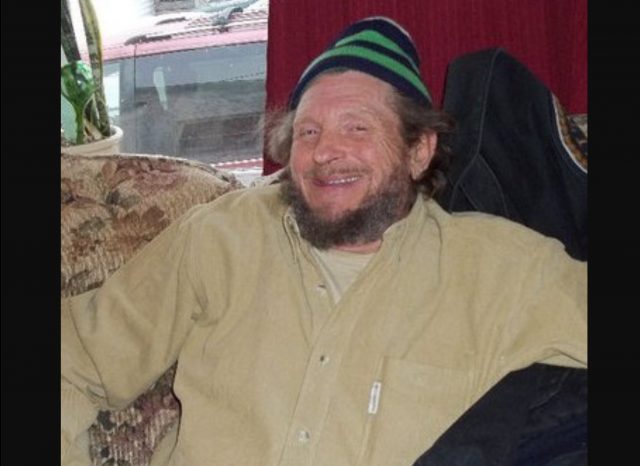 James Floyd Cheuvront, known to most as “Jim” or “Chevy”, passed away peacefully on November 25, 2022 after a brief bout with a fast-growing cancer.  He was born to Dempsie and Woneta (Dunn) Cheuvront on July 31, 1950 at his aunt’s house.  In addition to his parents, he was preceded in death by his daughter Krista Cheuvront, his sister June Looney, brother-in-law Carter Looney, his nephew Tom Looney, and many aunts and uncles. Jim is survived by his brother David (Regina) Cheuvront, his sister Diane Saunders (Sonny Blue), his children Steven Cheuvront, Renee (Keith), Laura Cheuvront, and Daniel (Jonda) Cheuvront, grandchildren Alexandra, Dempsie, Wesley, Levi, and Carly, his cousin Dick, the mother of his children TJ, numerous cousins, nieces, nephews, many extended family, and countless friends.

Jim grew up on his family’s farm in Jelloway, OH, where he developed strong hands and a strong work ethic. He was a 1968 graduate of Loudonville High School. After high school, he began work at PPG Industries.  He moved around to a  few places before he found himself spending most of his adult life in Circleville, OH.  As a gun enthusiast, he operated Salt Creek Gun Shop.  Jim also bred, raised, and trained hunting dogs, many of whom won awards. He enjoyed hunting, fishing, and spending time outdoors.  He also enjoyed going skeet shooting, playing cards, and hanging out at the clubs with his buddies.  Chevy retired from PPG after 40+ years of dedicated service working swing shift with a perfect attendance record.  He then moved back home to his family farm to appreciate the simple life.

There are many ways to describe Jim’s infectious personality, but most knew him as a jokester who was always smiling. He loved to make people laugh and was a self-proclaimed “ornery old man”. Despite his tough-man exterior, he was sweet, generous, loving, and never wanted to see his family nor his friends go without.

Calling hours will be on Friday, December 2, 2022 from 12:00-1:00 p.m. with funeral services to follow directly after at Wellman Funeral Home in Circleville. There will also be a memorial service at the Fraternal Order Of Eagles in Loudonville on a later date.

Jim’s family would like to thank the staff at Adena Cancer Center for their compassion and the staff at Promedica (Heartland) Hospice for their help keeping him comfortable during his last days. A special thank you goes to Angie, Andrea, and Teresa: we appreciate you more than words can express.