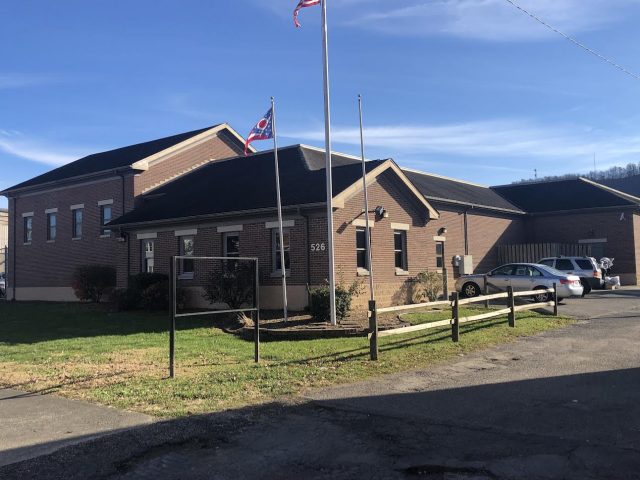 Scioto County Sheriff David Thoroughman stated that his office is one of six local jails to receive funding under Senate Bill 310. There were over 50 applications competing for this funding.
A total of $50 million was allocated to support local jail renovations in Senate Bill 310 which was passed by the Ohio General Assembly and signed by Governor DeWine in December 2020.  The Ohio Department of Rehabilitation and Correction’s (ODRC) Bureau of Adult Detention administered the application process and selected jails based on those with the greatest need for construction and renovation work to improve conditions and operations.  The ability of each jail to serve neighboring jurisdictions was also considered.
Sheriff Thoroughman stated that Scioto County will receive capital funding in the amount of $1.5 million for the creation of a new minimum-security jail for women. The project will transition the old juvenile detention center, located at 526 5th Street (Portsmouth), into a female-only facility to address the growing need for female housing. This facility will be developed with an emphasis on behavioral and substance abuse programming in partnership with the local social service providers. The proposal for this facility is to assist the population with the transition from incarceration to post-release. This project will also serve surrounding counties.
Sheriff Thoroughman advised that this project was made possible by working with the Scioto County Commissioners to bring economic development and jobs to Scioto County. Sheriff Thoroughman would like to thank the Ohio General Assembly, Governor Mike DeWine and ODRC Director Annette M. Chambers-Smith for their much needed assistance with this project.