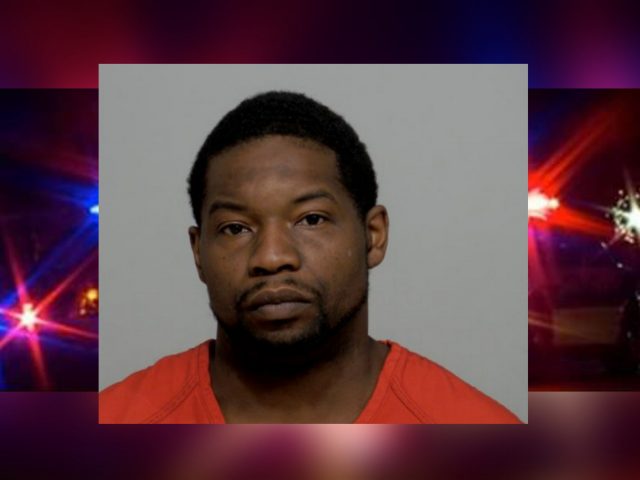 Circleville OH- Earlier today, Wednesday July 7, 2021, personnel assigned to Circleville Safety Forces Communication Center observed a physical altercation involving a robbery in front of the building via our surveillance camera system. The communications center immediately relayed the information to officers on station who ran outside and located the victim who stated a male individual walked up to her and ripped her gold chain from her neck and took off running. Officers pursued the suspect on foot to the rear of the Circleville Eagles, where he got into his vehicle and fled at a high rate of speed towards US23 on Main St.