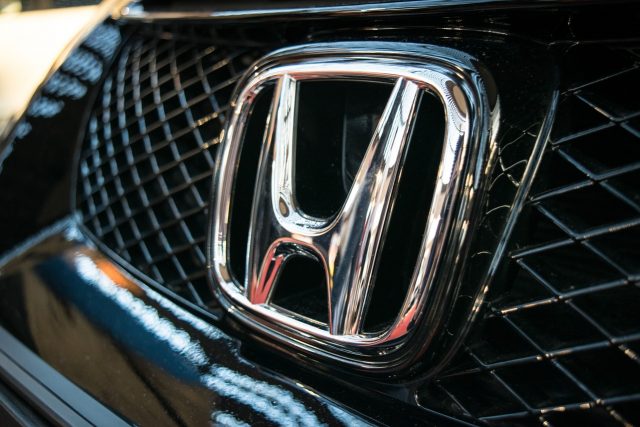 Honda and LG Energy Solution (LGES; KRX: 373220) today announced that their new joint venture (JV) battery plant will be located in Fayette County, Ohio, about 40 miles southwest of Columbus, where the two companies will commit to investing $3.5 billion and creating 2,200 jobs, pending final government approvals. The companies’ overall investment related to the JV is projected to reach $4.4 billion.

The joint venture between Honda and LGES will be formally established in 2022, pending regulatory approvals. The two companies plan to begin construction in early 2023, in order to complete the new production facility by the end of 2024. The plant aims to have approximately 40GWh of annual production capacity as it starts mass production of pouch-type lithium-ion batteries by the end of 2025.

Honda already has announced plans to begin production* and sales of Honda EVs in North America in 2026, based on its new Honda e:Architecture. The EV batteries produced at the new JV plant will be provided to Honda auto plants to produce EVs to be sold in North America.

“In another major step toward electrification, LG Energy Solution’s innovative battery technologies will not only power Honda’s brand-new EV models but support Ohio’s green economy. We extend our gratitude to everyone who played a role in making this happen,” said Dong-Myung Kim, Executive Vice President of Advanced Automotive Battery Division at LG Energy Solution. “With our commitment to building the world-best quality products, together with Honda, we look forward to not only creating thousands of quality jobs here in Ohio, but growing together with the community.”

In April 2022, Honda Motor Co., Ltd. announced that it was exploring the possibility of creating a joint venture company for battery production in North America, and that the battery plant would be established near a dedicated EV production line to be created in North America. The joint venture with LGES represents the fulfillment of this strategy.

“Honda is proud of our history in Ohio, where our U.S. manufacturing operations began more than four decades ago. Now, as we expand Honda’s partnership with Ohio, we are investing in a workforce that will create the power source for our future Honda and Acura electric vehicles,” said Bob Nelson, executive vice president of American Honda Motor Co., Inc. “We want to thank the leaders of the state of Ohio, as well as in Fayette County, Jefferson Township, Jeffersonville, and Washington Court House for welcoming this new joint venture between Honda and LG Energy Solution and giving us another Ohio community to call home.”

This latest JV announcement with Honda reflects the recently announced LG Energy Solution’s mid- to long-term strategy to focus on North America, the fastest growing EV market. LGES plans to further expand its production capacity in the region, as well as reinforce its local supply chain for key critical minerals.

As part of its goal to achieve carbon neutrality for all products and corporate activities by 2050, Honda announced a vision to make battery-electric and fuel cell electric vehicles represent 100% of its vehicle sales by 2040.