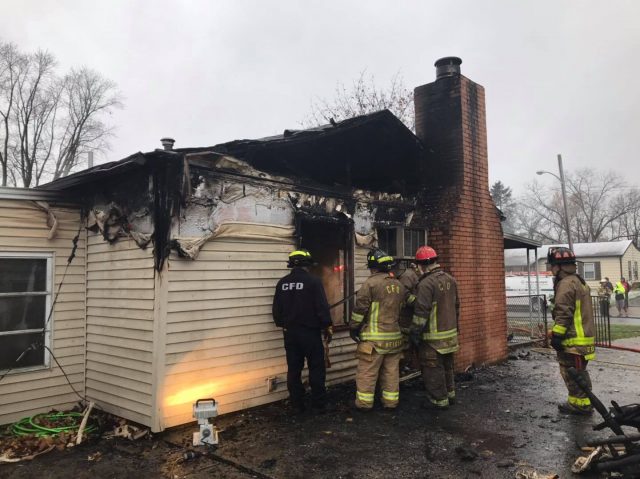 COLUMBUS – Columbus Division of Fire was called to the South End of Columbus when a home exploded and became fully engulfed.

According to authorities at 12:45 PM today, Columbus firefighters responded to a call on a house explosion at the 2700 block of Shelly Drive.

One occupant was pulled out of his house by neighbors after they heard a loud boom. Station 22 arrived first to find the house fully involved in flames.

Fire investigators are working to determine the cause of the explosion.