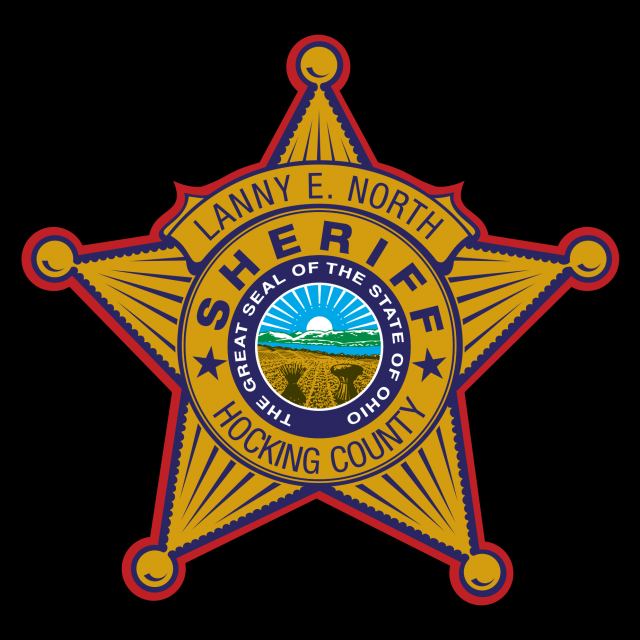 May 16, 2020
Deputies took a report of a burglary at a Murray City residence. The victim told deputies that several items were removed from the residence. The case remains under investigation.-


May 16, 2020
Deputies received a report of an erratic driver on U.S. 33. Deputies located the vehicle leaving the rest stop. The vehicle accelerated on U.S. 33 to a high rate of speed and deputies attempted to conduct a traffic stop. The driver, Nicolas E. Wessinger, 38, Buchtel refused to stop. A pursuit ensued traveling east on U.S. 33 where with the assistance of Athens County Sheriff’s Office, Nelsonville Police Department and the Ohio State Highway Patrol, deputies were able to get the driver to stop. Wessinger was taken into custody and transported to the SEORJ for Failure to Comply with the Order or Signal of a Police Officer. While being booked into the SEORJ, corrections officers found a small amount of suspected methamphetamine on his person. The suspected drugs were transferred to the deputy’s possession for submission to the BCI crime lab for analysis and potential future indictment.—–
May 17, 2020
Deputies responded to a theft complaint at a Main St. Rockbridge residence. The victim told deputies that they believed that two acquaintances had stolen tools from the residence. The case remains under investigation.—–
May 21, 2020
Deputies responded to Canal Drive Haydenville for a theft complaint. The victim told deputies that after parking their vehicle on Canal Dr. and going to work with another person, that someone had broken into the vehicle while they were gone. Several items were reported stolen. Deputies processed the truck for evidence to submit to the BCI crime lab for analysis. The case remains under investigation.—–
May 21, 2020
Deputies took a report in which the alleged victim told deputies that they felt someone may have drugged them. After consuming a beverage, the victim said they felt ill and suspected they had been drugged. The victim also told deputies it was possible that they had just became ill as well.—–