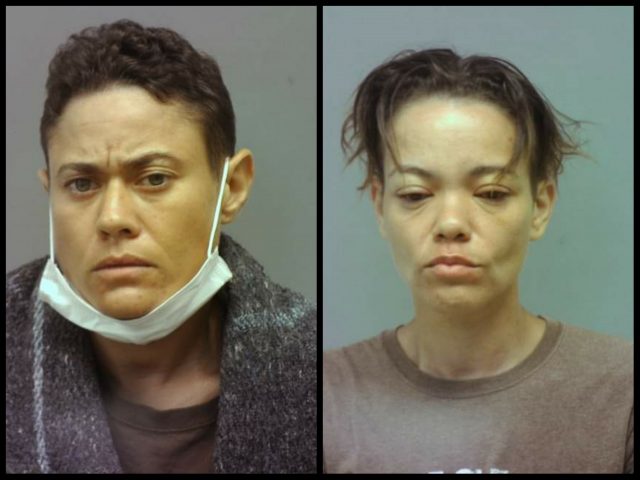 Hocking County OH- On August 28, 2020 Deputies responded to several complaints of burglary on Kreashbaum Rd. Several residents told deputies that a female had entered their property and was acting strange. Deputies eventually located the female and another driving a vehicle.

Both were transported to the SEORJ. Jail personnel later found Armstrong in possession of what is believed to be heroin. Charges for Illegal Conveyance into a Detention Facility will be done by Athens County Officials.