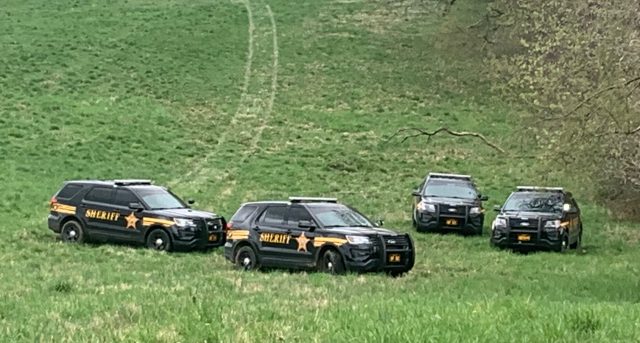 According to the report, a 911 call was received on July 8th some time near 11:15AM and deputies were dispatched to a residence on Chestnut Grove Rd in regards to a male subject who was stuck underneath a vehicle and was not breathing.

The investigation found that the male subject had been attempting to move his jeep that was not running, when it got away from him on a hill. When he tried to stop the vehicle from hitting his home, the jeep hit a tree and overturned, trapping him underneath. The man who was trapped under the vehicle was 76 year old Eldon K. Daniels of South Bloomingville, who succumbed to injuries sustained in the accident at the scene.

His death has been ruled accidental by the coroner and detective.