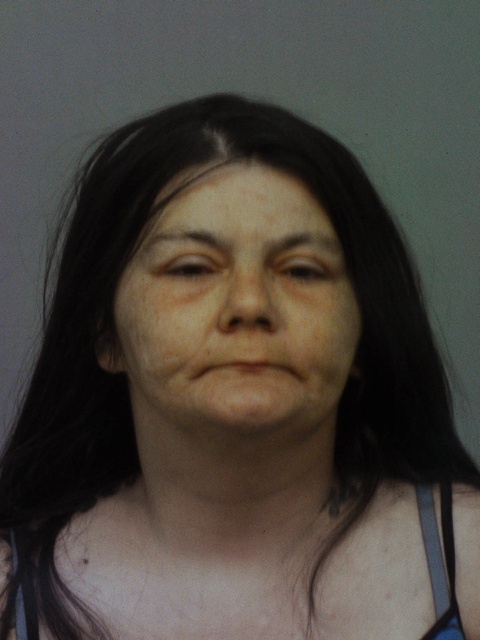 Hocking County OH- According to a report obtained by Scioto Post, a Chillicothe woman has been arrested and charged with assault on law enforcement after a bizarre incident out of Hocking County.

On June 7, 2020 Hocking County Deputies were dispatched to an address on Pike Street in Laurelville, in reference to a female who was stating that she was kidnapped.

While responding, deputies were told by dispatch that the caller believed the female, later identified was under the influence of drugs. When officers were almost to the residence, the caller told dispatch that the female had left the scene in her vehicle and was headed out State Route 56 towards Chillicothe. A deputy arrived in the village of Laurelville and went out State Route 56 in an attempt to locate the female.

Another Deputy patrolled the Laurelville area, both were
unable to locate the female. A deputy then proceeded to go to the residence of the caller.

A Deputy proceeded to patrol State Route 56 where the officer located the female standing in the roadway singing near Sams Creek Road.

Deputies engaged the female, where she became irritated, screaming at Deputies. The female then started to tell deputies that she was kidnapped using a burlap sack and a rope tied around her neck. She then stated that she was put in a trunk by a male subject. Deputies could not locate any markings on her neck where a rope was alleged to be tied. When asked where the incident occurred, she said that it was somewhere on her way “here’, but could not give deputies a good location. She then started to speak into her phone, which was still on her lock screen.

The female had spit forming around her mouth and seemed in an excited delirium state. She began trying to enter the roadway where traffic was moving and that’s when a deputy was struck in the arm with a closed first as she became combative during her restraint.

EMT was also dispatched to the scene but could not treat the female due to her assault on the officer and combative attitude.

Summer Dawn Fraley from Chillicothe was arrested and charged with a felony count of Assault on a police officer. Her bail has been set at $20,000.00 and a court date of 6/8/2020.