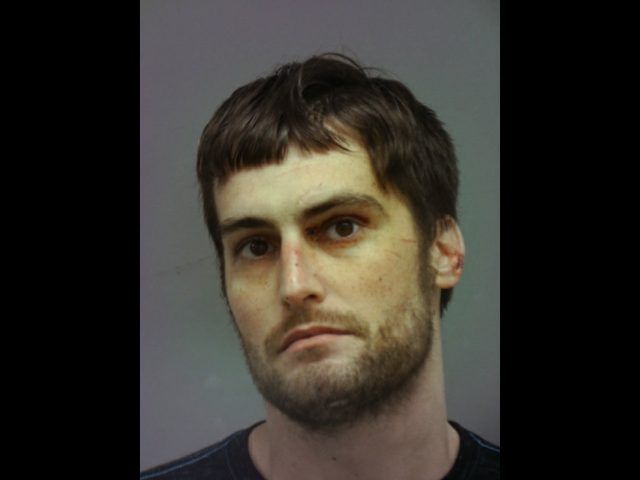 Hocking County OH- November 12, 2020 The Hocking County Sheriff’s Interdiction Unit located a 2016 Chevrolet dump truck reported stolen from the City of Columbus on Chieftain Drive near SR 664. Deputies attempted to stop the stolen truck at Chieftain Drive and U.S. 33, but the suspect fled. The suspect accelerated and began a pursuit that went onto U.S. 33, through various county roads in the Rockbridge area and eventually coming back in the City of Logan on Chieftain Drive. Once the suspect arrived near the Logan Conference Center, the suspect drove into the parking lot, down an embankment into a field, where he came to stop. The suspect fled into the woods, but was apprehended by deputies after a brief foot pursuit. Deputies were assisted by ODNR Officers and Logan Police. HCEMS responded and evaluated the suspect after he was apprehended.

Deputies arrested Ethan J. Fraunfelter, 29, Logan. Fraunfleter had several outstanding arrest warrants for Burglary, a Felony of the Second Degree, Failure to Appear, a Felony of the Fourth Degree and Theft, a Felony of the Fifth Degree. Additional charges of Receiving Stolen Property and Failure to Comply with the Order or Signal of a Peace Officer, both felonies, were submitted to the Prosecutor’s Office for review and presentation to the Hocking County Grand Jury at a later date. Fraunfelter was transported to the SEORJ to await his initial appearance in the Hocking County Common Pleas Court.