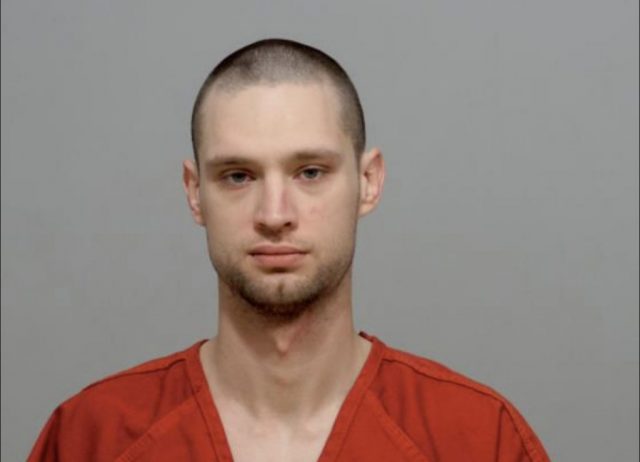 CIRCLEVILLE – A violent attack occurred around 2:50 am on the morning of 1/20/22, a man went to his parent’s home in Circleville and attempted to murder them

Officers responded to the scene, where the suspect was located in the kitchen area. Officers took the suspect, Henry J. Laux, 27, of Columbus into custody. Officers located the victims, began providing life-saving measures and secured the scene for the Circleville Fire Department to enter.

In Court this week Laux pleaded Not Guilty to the charges of Attempted Murder (x2), Felonious Assault (x2), Aggravated Burglary, and Aggravated Robbery for reasons of insanity. His pretrial will be set for March 11, 2022.