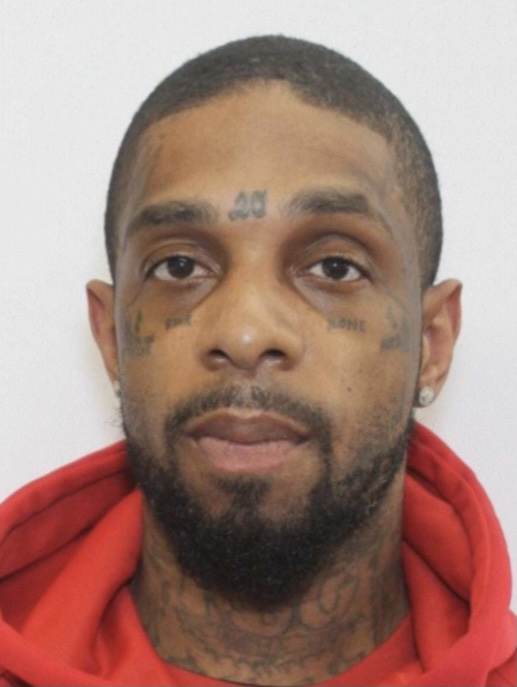 Grove City – A man is in jail after assaulting his Girlfriend and taking off with her 6-year-old child in front of authorities.

According to Grove City Police department Wayne Kelso became enraged when a child protective service person came to his home to check on the minor child. So mad he punched the mother in the face in front of the service worker than took off with the 6 year old in the mothers car.

This triggered a Amber alert and a police search. Kelso was taken into custody shortly afterwards.

Kelso was charged with Domestic violence, Assault and Abduction he will face the court on his charges.