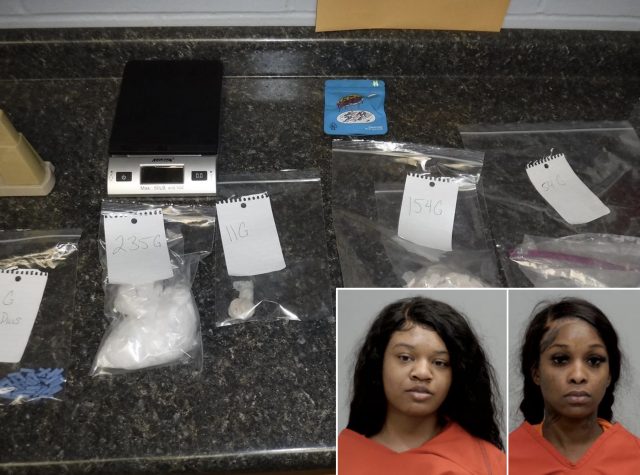 PICKAWAY – During a May 28th stop in Pickaway county Ohio State Highway Patrol found various drugs including heroin, fentanyl, and carfentanil often referred to as “grey death.”  During the traffic stop, troopers seized 235 grams of methamphetamine, 165 grams of heroin, 54 grams of gray death powder and 48 fentanyl tablets worth approximately $30,000.

“Carfentanil is surfacing in more and more communities,” said DEA Acting Administrator Chuck Rosenberg. “We see it on the streets, often disguised as heroin.  It is crazy dangerous.  Synthetics such as fentanyl and carfentanil can kill you.  I hope our first responders – and the public – will read and heed our health and safety warning.  These men and women have remarkably difficult jobs and we need them to be well and healthy.”

Carfentanil is a Schedule II substance under the Controlled Substances Act and is used as a tranquilizing agent for elephants and other large mammals.  The lethal dose range for carfentanil in humans is unknown.  However, as noted, carfentanil is approximately 100 times more potent than fentanyl, which can be lethal at the 2-milligram range, depending on the route of administration and other factors.

At 54 grams of the illegal substance and 2 milligrams can be lethal the amount of the Carfentanil itself could potentially kill 27,000 people.

More on the bust here: https://www.sciotopost.com/pickaway-county-ohio-state-highway-busts-two-with-30000-in-drugs/