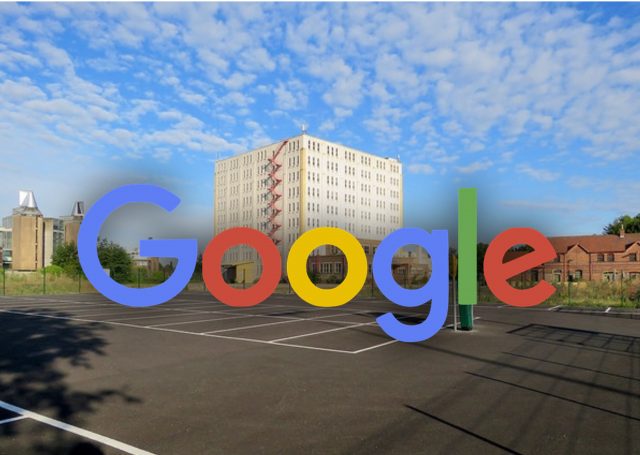 LANCASTER – Google said in a press release that it would spend more than $7 billion on real estate across the U.S. in 2021. Some of that monies will come to Lancaster.

The company said the money will go toward expanding offices and data centers across 19 states, creating what will amount to at least 10,000 full-time jobs. One of those Data Centers will be in Fairfield county.

Announced today in a press release and supported by Lancaster Mayor David Scheffler Google announced that Lancaster has been selected for a future data center to be located on Whiley Road in the Rock Mill Industrial Park.

“A City of Lancaster team, captained by Economic Development Director Mike Pettit, invested thousands of hours over more than a year to secure the project. Completion date, total investment and jobs created are not available for publication. This project joins Magna Seating, South Central Power and Chiyoda Integre in a string of economic development successes over the last three years,” Said Mayor Scheffler.

Data centers are the center of cloud business computing services that runs on the same infrastructure that Google uses internally for its end-user products.