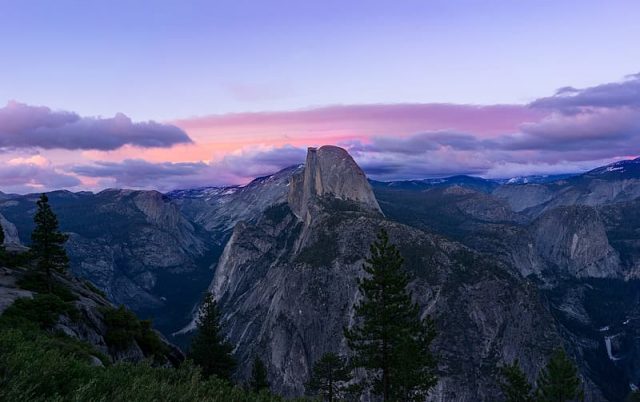 US – The Trump administration announced on Monday, November 10th all Gold star families and Military vets will receive free entrance to any National Parks, Refuges, and Other Public Lands Starting Veterans Day.

This order announced that Gold Star Families and U.S. military veterans will be granted free access to national parks, national wildlife refuges, and other federal lands managed by the Department of the Interior starting on Veterans Day (Nov. 11) this year and every day onward.

“The Trump Administration is committed to honoring American patriots – the men and women who have served in our armed forces,” said Secretary Bernhardt. “With the utmost respect and gratitude, we are granting veterans and Gold Star Families free access to the iconic and treasured lands they fought to protect starting this Veterans Day and every single day thereafter.”

This includes any Entrance fees for the National Park Service, the U.S. Fish, and Wildlife Service’s National Wildlife Refuge System, and standard amenity recreation fees for the Bureau of Land Management and the Bureau of Reclamation sites will be waived for veterans and Gold Star Families.  Additionally, lands and waters managed by the U.S. Forest Service and U.S. Army Corps of Engineers are participating in the program.

For purposes of this program, a veteran is identified as an individual who has served in the United States Armed Forces, including the National Guard and Reserves, and can present one of the following forms of identification: