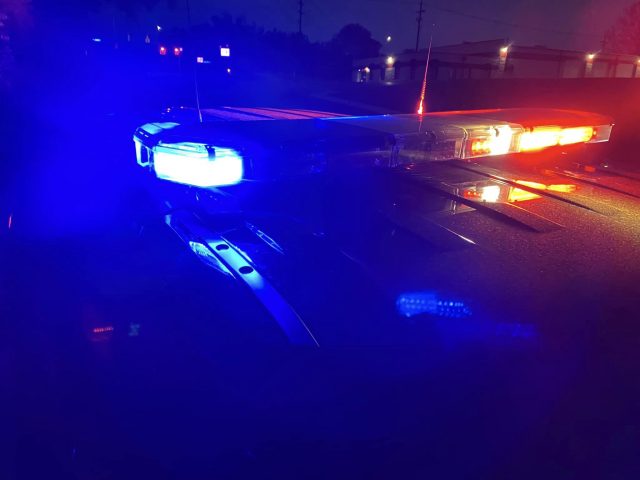 FRANKLIN -Serious Injury Crash Occurred: 11:16 am In the area of US 33 Eastbound between Ebright and Bixby Rd’s, Madison Township, Franklin County

Sheriff Dallas Baldwin states that the Franklin County Sheriff’s Office is investigating a serious injury crash that occurred at approximately 1:16 am in (the area of eastbound US 33 between Ebright and Bixby Rd’s, Madison Township, Franklin County.

A black 2004 Chrysler PT cruiser was traveling eastbound on US 33 when it left the roadway for an unknown reason on the left side of the road. The PT Cruiser struck the guardrail and the engine was separated from the vehicle.

The PT Cruiser then traveled back into the roadway and was struck by a black 2009 Mercedes C300. Both vehicles continued east bound crossing the right side of the roadway stuck together.

A black 2008 Ford Fusion was traveling east bound in the fast lane when it struck the engine that had separated from the PT Cruiser.

Franklin County Sheriff’s Office Deputies and personnel from Madison Township Police Department and Fire Department responded to the scene. The driver of the PT Cruiser was transported to Mt. Carmel East by Madison Township Medic 183 in critical condition. The occupants of the other involved vehicles suffered only minor injury and were not transported.