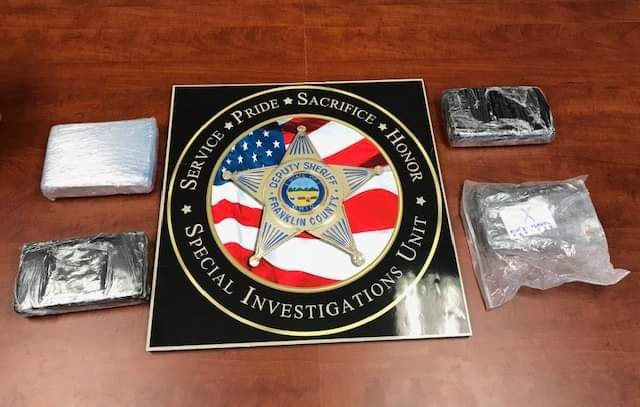 On October 16, 2019, detectives identified the suspect courier and conducted a traffic stop of a vehicle driven by Elizabeth Betancourt. During the traffic stop detectives discovered and seized approximately 4600 grams (4.5 kilos) of suspected heroin, with an approximate Street value of $750,000. 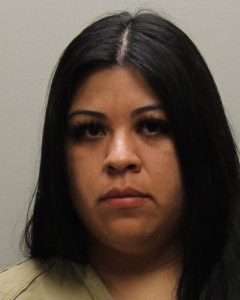 Detectives arrested and charged Ms. Betancourt, 27, with Possession of Heroin – an F1 Felony. Trafficking charges are also expected to be filed. 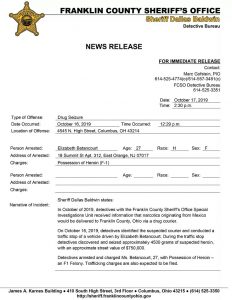